The operation also led to the arrest of fake cops. One of the suspects in a house robbery in Manapyane near Marble Hall was shot during a shoot out with police. Photo: Lim SAPS

The operation comprising provincial detectives as well as a tracking team, where five suspects, between the ages of 21 and 36, were arrested in two separate occasions, in Limpopo, Review Online reports.

A shootout then ensued between the suspects and police in which two of the three suspects were shot and injured.

“All three suspects were arrested, and no police officers were injured during the shootout,” explains Ngoepe.

The suspects committed a house robbery in Manapyane near Marble Hall and were followed by law enforcement.

During the arrest, police recovered the following items: One suspected stolen plasma TV, Two 9mm firearms with magazines, 11 rounds of ammunition, One balaclava, One wristwatch and a VW Citi Golf. 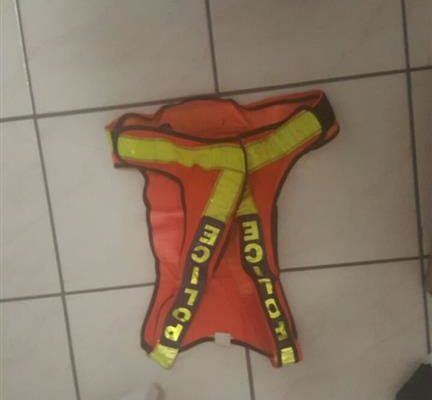 “The origin of all these recovered items is still being determined through police investigations and the suspects will appear before the Motetema Magistrate Court on charges of attempted murder, possession of unlicensed firearms and ammunition and possession of a suspected stolen motor vehicle,” Ngoepe said.

Also, in Polokwane, two suspects (aged 27 and 31 respectively) were arrested with a stolen vehicle in their possession. 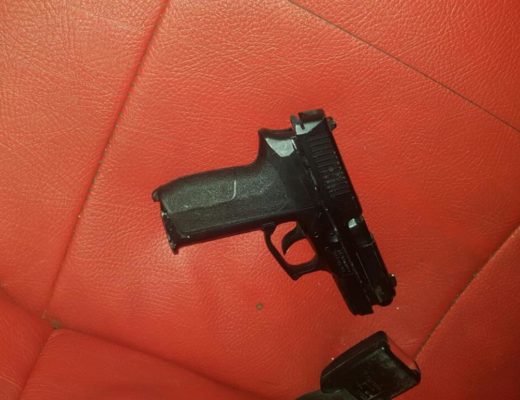