All staff members from the fire department have been deployed, including those who were on leave. 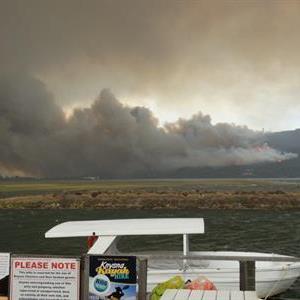 The storm that is currently beating down on the Western Cape is causing confusion, fear, possibly millions worth of damage, and it has already taken the lives of three residents of Rheenendal, in Knysna, Knysna Plett Herald reports.

The spokesperson for the Eden District Municipality (EDM) and manager of Disaster Management Community Services, Gerhard Otto, said: “Three people have died in the fire near Rheenendal.”

“The local fire chief Clinton Manual has requested any support that the Western Cape can send as the fire now threatens Belvidere, and it is spreading fast towards Brenton-on-Sea,” said Otto.

“Subsequently three Working on Fire [WOF] teams have been dispatched to Knysna with 60 additional staff form outside the Eden district, and the SANDF will be contacted in an effort to get aerial support by means of an Oryx,” said Otto.

In playing their part, according to James-Brent Styan spokesperson for the Western Cape Local Government MEC Anton Bredell, the Western Cape Disaster Management Centre (WCDMC) alerted all stakeholders to ensure that they are on high alert and that their contingency plans are in place.

A major concern for Knysna at the moment, according to Styan, is the fire that has gone out of control.

This relates to fires at Hooggekraal, close to Rheenendal, Kruisfontein plantation (next to N2 close to Nekkies), Hooggekraal fire (Karatara, also known as Elandskraal fire), and the fire towards Plettenberg Bay on the N2 (which remains closed).

The Knysna-Plett Herald is also aware of a fire on the western Heads blazing out of control.

N2 closed due to raging fire in Western Cape 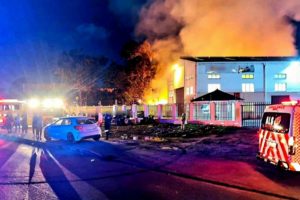 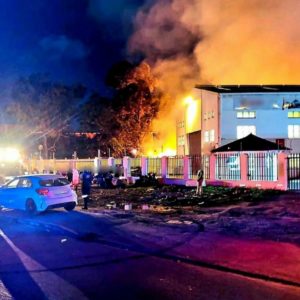 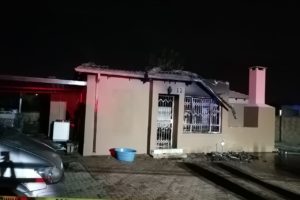 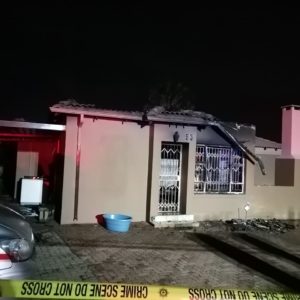 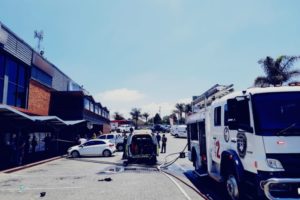 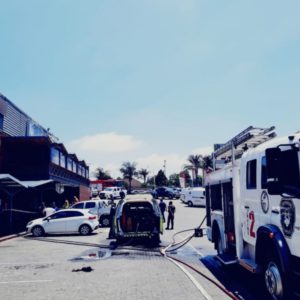