Problems were only experienced in the Western and Eastern Cape, where electric poles were blown over by strong winds. 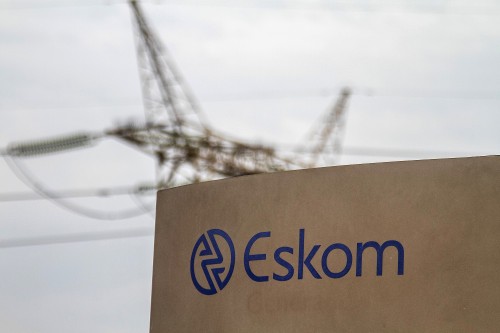 The cold snap which gripped most parts of the country proved to be a real test for the integrity of the country’s power system, Eskom said yesterday.

But the power utility managed to get through the entire week, including the weekend, with no hassles, said Eskom spokesperson Khulu Phasiwe.

The only problems they experienced were in parts of the Western Cape and the Eastern Cape, where electric poles were blown over by strong winds.

“We had planned ahead and had our technicians on standby. I can confirm that power has been restored to most of the affected areas,” Phasiwe said.

In the Free State, Bloemfontein’s minimum temperatures dropped to -50C. But despite the rise in demand, the system coped, he said.

On Sunday, the demand for electricity rose to 31 750mW, contrary to the normal lower demands on weekends. Phasiwe said the power utility had 37 970mW of power available.

As the cold conditions continued on Thursday, following the massive storm which gripped the southern parts of the country, the demand went up to 33 000mW, compared with 32 000mW the day before.

“On average between Monday and Friday last week, the demand for power had been about 33 000mW and we had between 3 000mW and 4 000mW in reserve, just in case there was a sudden surge in the demand.

Asked how construction work at the new power stations was going, Phasiwe said there was gradual progress towards completion.

Currently, Unit 1 at Kusile power station is being synchronised. It is expected to be commercially operational soon.

At Medupi, Units 6 and 5 are already fully operational, while Unit 4 is still undergoing tests before it is officially brought on line.