The bike had gone off the road and landed on the teenaged passenger. 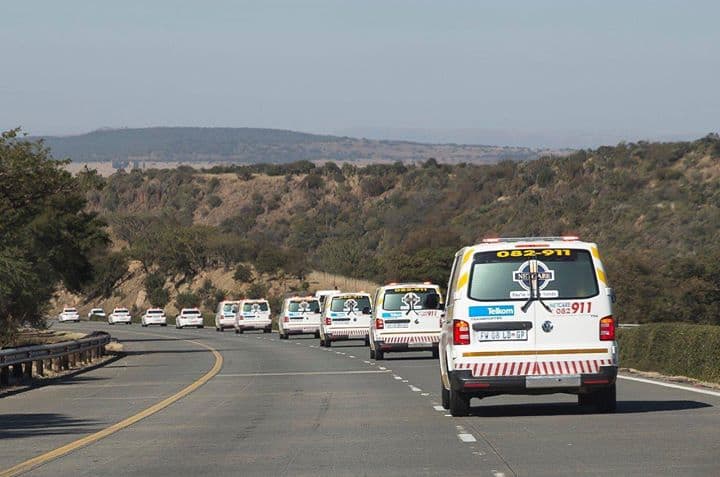 A 16-year-old girl has been killed in quad bike accident on a dirt road near Blue Moon in Mpumalanga.

Police spokesperson Captain Dawie Pretorius said the quad bike had gone off the road and landed on the 16-year-old, who was the passenger, on Saturday, Lowvelder reported.

Netcare 911 reports from the accident scene indicated that the bike with two occupants was travelling down a hill when it veered off the road and overturned.

Exact details are still speculative and will form part of the police investigation.

According to a statement on the Netcare 911 Facebook page, “The advanced Life Support paramedics and team arrived at the scene and found that the 16-year-old-girl (who) was a passenger on the bike, hit a large rock as she was flung from the four wheeler.

“Paramedics worked fervently at the scene for some time to try to resuscitate the girl. Tragically, despite all their efforts she was declared dead at the scene,” it read.

Netcare 911 paramedics and management also extended their heartfelt condolences to the family and friends of the young girl during this difficult time.

Pretorius sad an inquest docket has been opened.