Woman raped by escapees gets R850K from correctional services

The woman was asleep one morning when she woke up and found a man sitting on her bed. 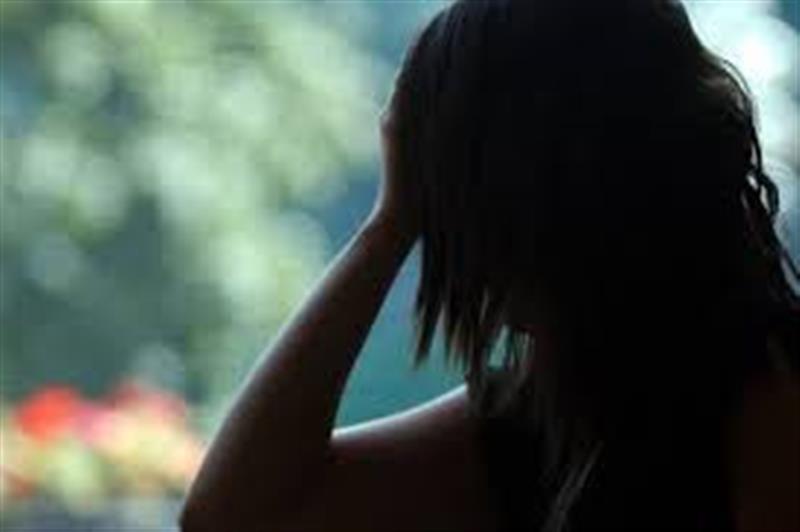 The correctional services minister has been ordered to pay R850 000 damages to a Mpumalanga woman whose life was shattered when two escaped long-term prisoners broke into her house and raped her.

Judge Vivian Tlhapi confirmed a settlement between the minister and the 33-year-old woman, in terms of which the minister also has to pay her legal costs.

She initially instituted a damages claim of over R5 million after an incident in 2010 when two dangerous prisoners, Henry Mnisi and Colin Makhubela (alias Sibusiso Moshego), escaped from a youth detention facility by cutting a fence and then raped her after breaking into her boyfriend’s home on a smallholding in Barberton.

Mnisi was serving a 40- year prison sentence for rape, housebreaking and theft, while Makhubela was serving a 45-year term for robbery and attempted murder.

According to a report by a psychologist, the woman was asleep that morning when she woke up and found a man sitting on her bed. Her hands and feet were tied before she was raped.

She was also robbed of two cellphones and some cash.

She alleged in court papers her ordeal was the result of the negligence of correctional services officials, who failed to classify Mnisi and Makhubela as dangerous prisoners, to incarcerate them in a suitable prison or to guard them properly and allowed them to move around outside the building without supervision.