The MMC for community safety says he is satisfied with anti-drug initiatives in the city. 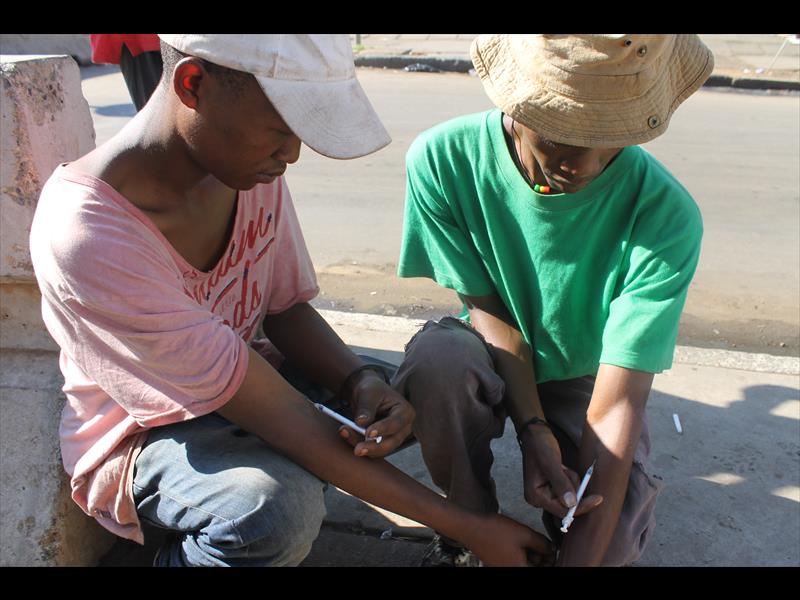 The Tshwane metro is tackling drug and substance abuse head on.

The city is making progress in the fight against drugs and substance abuse, the Tshwane metro said.

“And now, with a dedicated Anti-Drug unit, the City can report that it has to date made tremendous progress in the fight against drugs by conducting search operations and arresting perpetrators,” said Kisoonduth.

Appreciating that the proliferation of drugs increases other social ills including crimes, and stymies productivity, the City has put all its efforts towards a multipronged plan to enforce the law, educate communities on the dangers of using and dealing in drugs and arresting transgressors.

Kisoonduth said the interventions detailed in the city’s Substance Abuse strategy would be implemented.

He said recently, the city held a drug and substance abuse stakeholder consultative workshop with representatives from universities, NGOs and the government.

“The workshop is aimed at finding ways to counter the supply of and harm caused by the abuse of drugs and other substances, ensure effective and efficient law enforcement for combating the abuse of substances through the elimination of drug trafficking and related crimes and share best practice in harm reduction and promote national and regional cooperation.”

The workshop resolved that the following interventions will be up-scaled focusing on five pillars:

– Rehabilitated users will be upskilled and placed in job opportunities to prevent them from relapsing.

– The city’s communication and marketing unit will support the health department to champion an education and awareness programme.

– The city will support and ensure the functionality of the Local Drug Action committees in line with the National Drug Master Plan.

– Launch a helpline to support and counsel users and their families as well as make referrals where intervention is required.

– The city will continue to partner with and support the community-based organisations involved the fight against drugs.

– More stringent monitoring and evaluation mechanisms to be put in place to ensure that public resources are used for what they are intended.

A budget allocation of R2 billion has been made to the Tshwane metro police (TMPD) to give effect to all our crime-fighting agenda.

“The TMPD will continue to upscale the drug-bust operations without fear or favour,” he said.

He congratulated the TMPD for the sterling work it had done so far in uncovering drug operations.

“The city will focus on utilising TMPD and other law enforcement agencies to increase visible policing in strategic areas, address the TMPD’s ability to respond to a variety of challenges prioritising initiatives to deal with drug abuse and protecting residents from disasters effectively.”