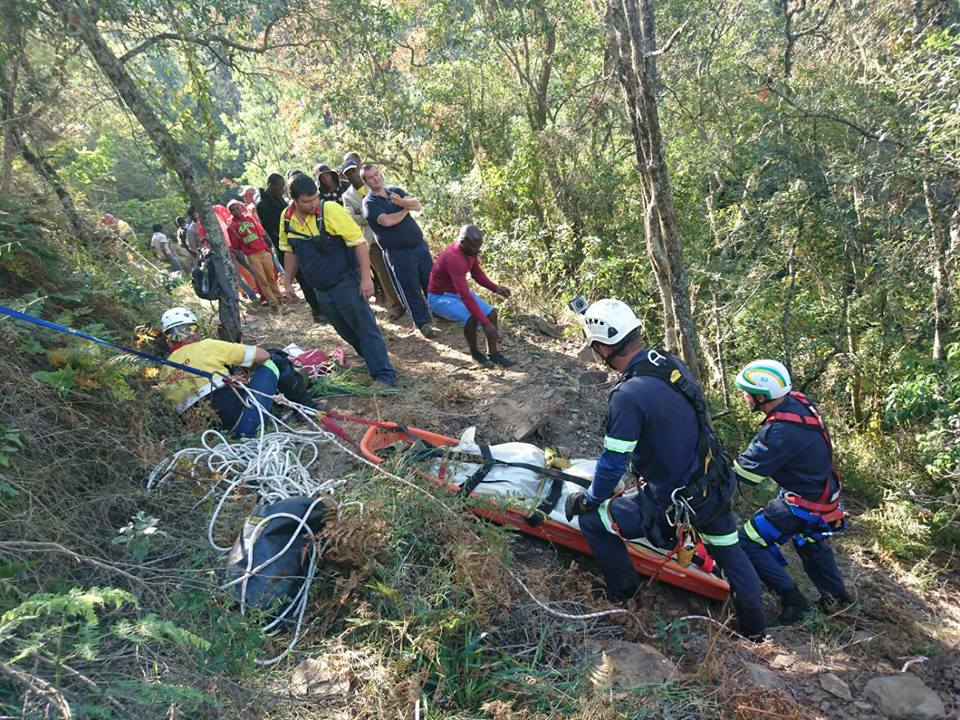 An apparent turf war between rival illegal mining groups claimed the life of a zama zama at Pilgrim’s Rest in Mpumalanga, Lowvelder reports.

A large party of rescue workers had to recover his body the following day. The 28-year-old was fleeing from heavily armed rivals when he slipped and fell 70 metres to his death.

The two factions hail from Lesotho and Mozambique. This is according to Bossies Community Justice (BCJ) operational manager, Albert Gryvenstein.

“The victim belonged to the Mozambican group,” said Gryvenstein.

Prior to his fall, members of the Lesotho group had allegedly robbed the Mozambicans of their profits. The latter, armed with machetes and sjamboks, reportedly launched an attack on the former. As the custodian of his faction’s mining profits, the 28-year-old feared for his life and made a run for it.

“He ran along a footpath and slipped. For the first 40 metres, he tumbled without regaining his balance. This was followed by a 30-metre vertical drop,” said Gryvenstein.

No gold or money was found on the victim.

“A high-angle body recovery had to be orchestrated because the victim had fallen between 60 and 70 metres to his death. It took us about five hours to retrieve the body,” added Gryvenstein. 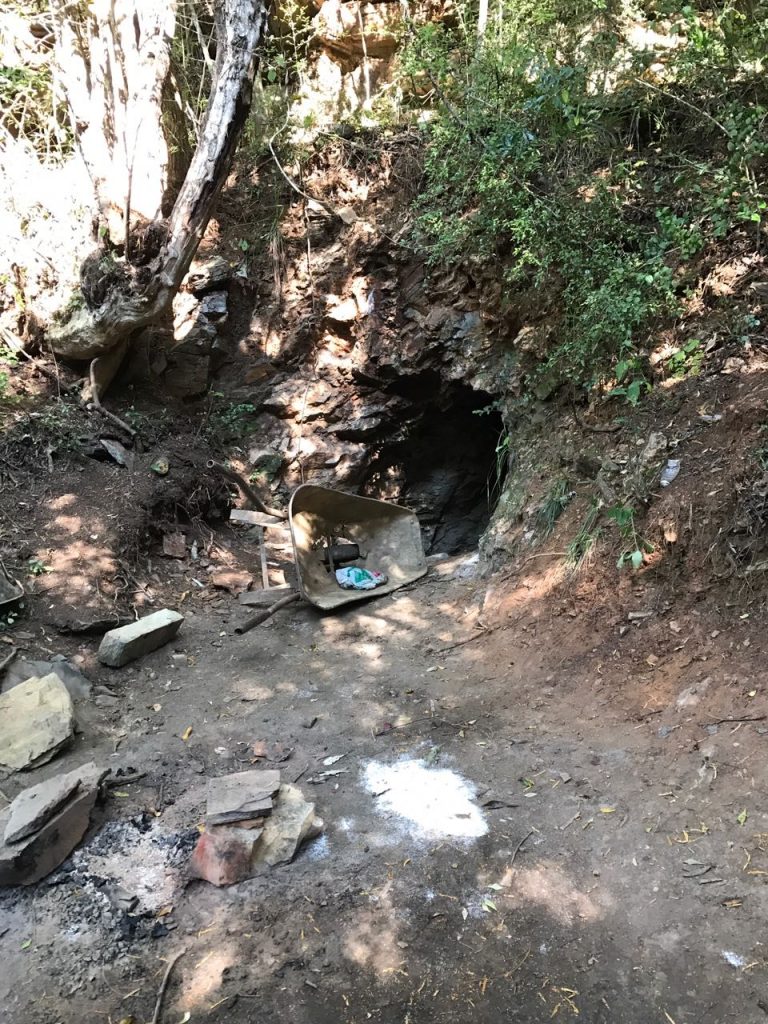 The problem of zama zamas risking their lives to illegally extract gold from defunct gold mines is rife all over the province.

According to the Chamber of Mines’ 2017 Illegal Mining Fact Sheet, the crime is on the rise in South Africa. The report states that it is organised and carried out by organised crime syndicates. Illegal miners pose risks to their own health and safety as well as that of others. They do this by “entering mostly abandoned shafts and sometimes operating shafts, travelling as far as four kilometres underground and living there for several days at a time. Zama zamas are often heavily armed and are known to harm rival groups.

The town’s historical sites in and around old gold-mining shafts have been ravaged. Where zama zamas mined, corruption followed.

“It is believed that residents living in the area are either involved in illegal mining, or assist illegal miners with their activities.

“We will also investigate the allegations of faction violence,” he said.

No arrests had been made in connection with the death or the alleged robbery and violent attacks, though it is confirmed the police are investigating Saturday’s incident.

“We are focused on addressing the problem of illegal mining. With the assistance of security companies and relevant stakeholders, we hope to eradicate such illegal activities,” he said. 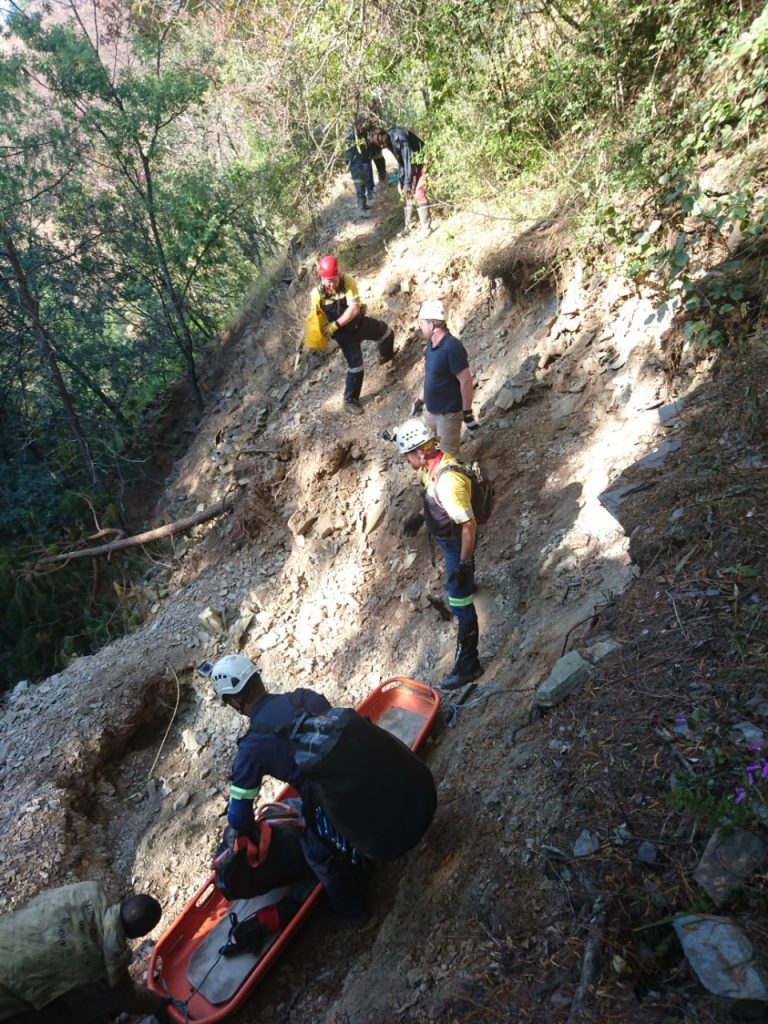