The boy has undergone numerous surgeries in an effort to save his leg. Seunn Jonker at home in a wheelchair after his surgeries. Photo: Facebook.

Seunn Jonker, the boy whose calf was mutilated by the family dog on Saturday, June 24, will be receiving trauma counselling after his skin graft operation on Friday, July 7, Krugersdorp News reports.

Jonker’s calf muscle was ripped from the bone and part of it torn to shreds when the family dog grabbed him after an argument between the child’s parents. The boy’s father had to strangle the dog with a wire to make it release the leg.

The boy was rushed to hospital and was later transferred to a private hospital after the family received a generous anonymous donation for his medical costs.

Jonker has since undergone numerous surgeries in an effort to save his leg. Doctors performed another surgery yesterday, July 4, and will perform a skin graft on Friday, July 7, to ensure the leg heals properly.

Child Medi Organisation, which collected donations for Seunn and paid the doctors directly, said the boy would undergo trauma counselling after the incident.

The organisation has asked people to continue to pray for Jonker’s health. They also want to thank everyone who donated funds for his treatment. 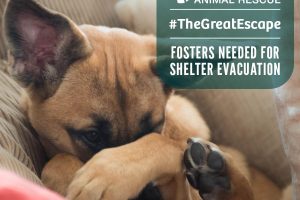 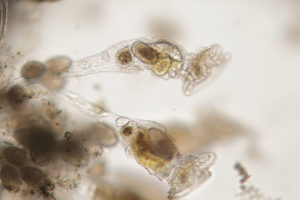