H5N8: Three brands in the country claim they are not at risk. 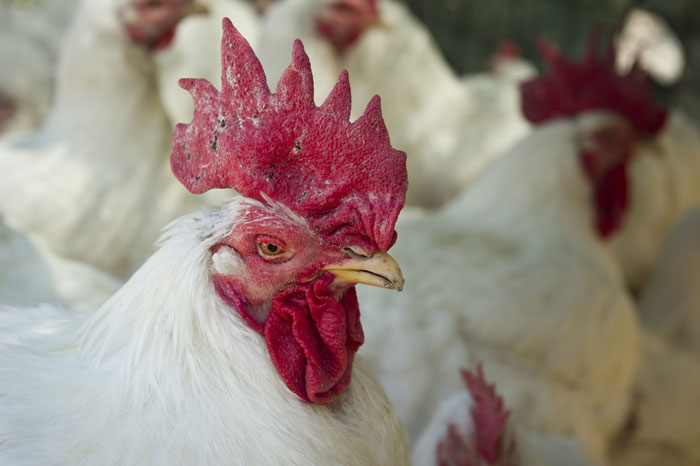 Three of South Africa’s most recognisable chicken outlets have claimed not to be affected by the bird flu outbreak in the country, but are closely monitoring the situation.

Without answering questions on whether business has been affected due to a cautious public, Chicken Licken, Nando’s and KFC have all claimed that their chicken is good for consumption.

According to KFC Africa’s managing director Doug Smart, the food chain was not affected by the highly pathogenic avian influenza, also known as H5N8, across any of its 800 restaurants.

“We’ve been working closely with all our poultry partners – RCL, Country Bird Holdings and Astral Foods – as well as key industry players, to make sure that we remain on top,” Smart said.

“These cases were found on two poultry breeder sites that do not supply chickens for consumption, so our supply chain has not been impacted and our KFC customers are not at risk.”

Nando’s South Africa too claimed not to be affected by the outbreak and asserted that it only sold locally produced chicken.

“Nando’s is not affected by the outbreak of avian influenza that’s been reported at a poultry breeding farm and a table egg farm,” it said.

No contingency plans were put in place at Chicken Licken’s 260 outlets countrywide, it said as its supplier RCL Foods had been cleared of the virus. Its sales had also not been affected.

The H5N8 strain does not affect humans, according to the World Health Organisation. – yadhanaj@citizen.co.za