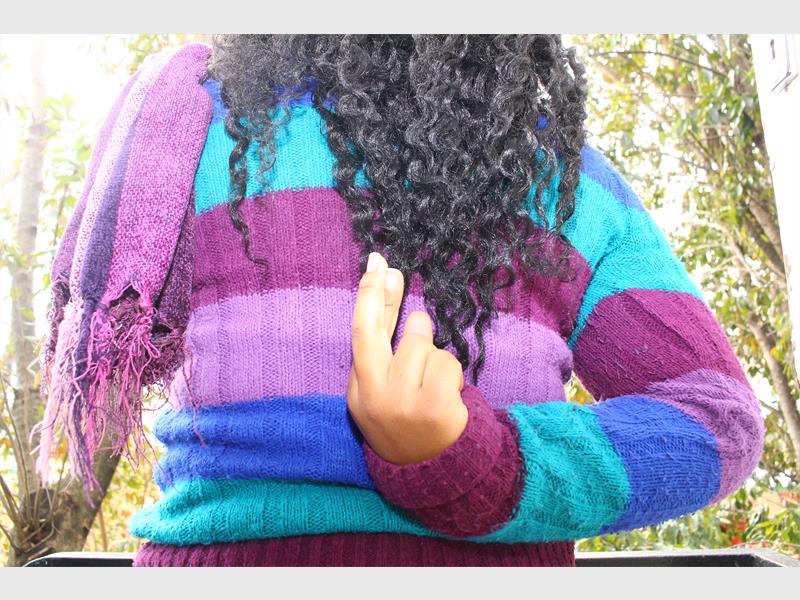 A 20-year-old woman from Krugersdorp has been found guilty of fraud in Polokwane after she applied for a cardiologist’s position at the Polokwane Provincial Hospital, armed with falsified medical qualifications, Krugersdorp News reports.

Mariah Lebo Mokgobu applied for the position in June 2016, but there were some factors of her application that raised several red flags for the prospective employer. Derick Kganyago, head of communications for the hospital, said her age was the first thing that stood out for the screening office.

“How can you only be 20 years old and have studied seven years to become a doctor?”

Kganyago also said she was questioned about her previous studies, but was unable to give them much information.

“The hospital is in dire need of specialists, and that’s why people think they can take chances applying without the correct qualifications.”

The hospital handled the matter as an internal investigation until they were certain about the details, and then handed it over to the Hawks Serious Commercial Crime Unit. Luckily, Mokgobu was thoroughly screened and was not employed.

She was arrested and has since been sentenced to three years in prison. Captain Matimba Maluleke, spokesperson for the Hawks, said Mokgobu was not granted permission to apply for bail because of the nature of the charges.

Mokgobu did not have a matric certificate and the department of health found she had not even completed Grade 12. Her medical qualification was allegedly from an American institute and, once it was properly looked at, officials realised it was fake.

Kganyago said they were fortunate to have an effective screening process that easily sifted out fraudulent applications.