Two foetuses, one baby found in dustbins around Johannesburg

Two of the incidents were uncovered in the suburb of Douglasdale, in the north of Johannesburg. 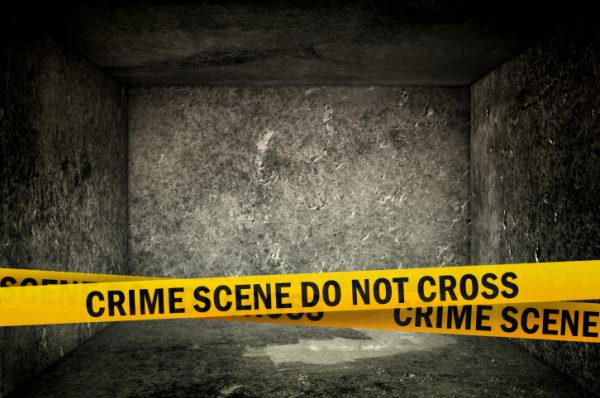 A dead baby and a foetus were discovered within two days in Douglasdale and surrounding areas in Gauteng.

One infant was found on Sunday and another was discovered on Monday morning. When Fourways Review contacted ER24 and Douglasdale Police Station, it became clear that this is a common occurrence, the Review reported.

Douglasdale police spokesperson Captain Mpho Kgasoane said: “One stillborn was found on Sunday, 09 July [in the morning] on the corner Douglas Drive and Leslie Avenue, whilst the other one was found on Monday morning on the corner of Malgas Avenue [and Honey Guide Road ] in Douglasdale.”

“We advise community members not to throw away babies, but to rather contact the Johannesburg Child Welfare Department,” said Kgasoane.

“We also appeal to anyone with information that might assist the police investigations to contact Douglasdale police.”

The baby who was found in the dustbin on Honey Guide Road in Douglasdale was discovered by a displaced person going through the trash. When he discovered the baby he notified security guards who phoned Douglasdale police and ER24.

Paramedics arrived at the scene and discovered the baby boy at 10.10am wrapped in cloth and plastic.

“The baby was a full-term baby and had been deceased for some time,” said Russell Meiring, the spokesperson for ER24.

ER24 declared the baby dead and handed the body over to the Douglasdale police.

“The postmortem will tell how long the baby has been dead before he was discovered,” said Meiring.

This after a foetus was discovered in Weltevreden Park at 7am on 10 July, also in a rubbish bin.

He also added the foetus was about seven months into its development. The gender is unknown.

No arrests have been made and investigations are ongoing.