A growing chorus of voices denouncing sexist culture is echoing through male-dominated Silicon Valley, knocking a number of internet industry executives from their perches.

Accusations concerning the lack of women in tech jobs and unfair, or downright crude, treatment endured by some in the industry have simmered for years, occasionally reaching a boil.

Now increasing numbers of women are going public with complaints of gender-based discrimination — in some cases leading men to step down. 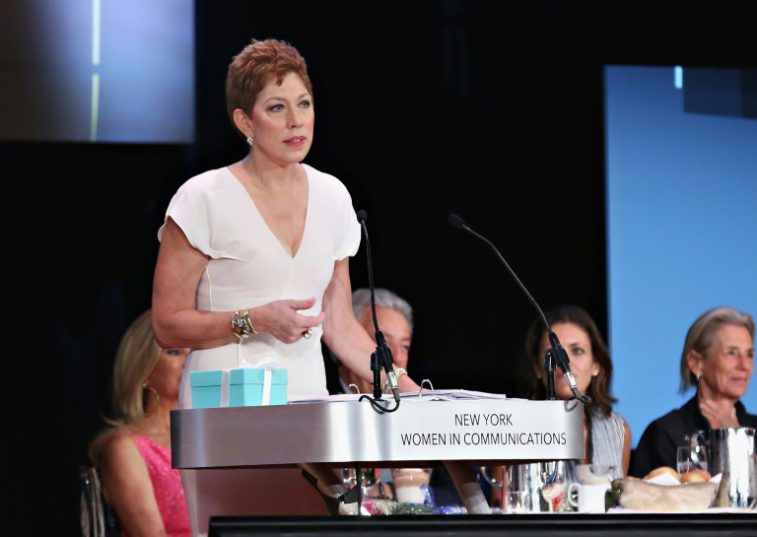 His departure capped a rocky period for the global ridesharing giant, which has been roiled by disturbing reports of cutthroat workplace conditions, harassment and discrimination.

Before Kalanick’s departure, Uber said it had fired 20 people after examining 215 claims of discrimination, harassment, unprofessional behavior and bullying.

June also saw venture capitalist Justin Caldbeck take an indefinite leave of absence from Binary Capital in Silicon Valley in the face of allegations he made sexual advances towards female entrepreneurs interested in funding.

“To say I’m sorry about my behavior is a categorical understatement,” Caldbeck said in released statement.

“The power dynamic that exists in venture capital is despicably unfair.”

In his statement, Caldbeck referred to the influence gap between male venture capitalists and female entrepreneurs as “frightening,” and called the environment “gender-hostile.”

A few days later, tech sector investor Dave McClure confessed to being “a creep” for making “advances towards multiple women in work-related situations, where it was clearly inappropriate.”

“I selfishly took advantage of those situations where I should have known better,” McClure said in an apology posted online.

“My behavior was inexcusable and wrong.”

The public apologies came in the wake of a New York Times article in which a dozen women in the technology world denounced what they saw as a culture of harassment, some pointing specifically at McClure or Caldbeck.

“It’s important to expose the type of behavior that’s been reported in the last few weeks, so the community can recognize and address these problems,” Stitch Fix founder and chief executive Katrina Lake was quoted as saying in the Times story.

Women in Silicon Valley face a double-whammy, said French entrepreneur Eliane Fiolet, because the tech companies as well as the world of finance here are male dominated.

Fiolet — who settled here and co-founded successful technology website Ubergizmo — estimated that women represent a scant 10 percent or so of the tech sector.

Concerns about a lack of diversity in Silicon Valley have caused tech giants to implement programs to cultivate richer gender and racial mixes on company campuses.

Google told AFP that in the past three years at Google, the proportion of women in tech roles at the company has grown from 17 percent to 20 percent, and that of women in leadership roles has risen from 21 percent to 25 percent.

Overall, women make up 31 percent of Google employees and nearly half of the management team, according to the company.

“Improving the representation of women in technical roles is something the entire tech industry is working toward,” said Eileen Naughton, Google’s vice president of “people operations.”

Google policies ban discrimination and harassment, with punishments including termination. New hires are also given “unbiasing training” during orientation at the company.

“It’s important to foster a culture where women feel empowered to speak up when they’ve been discriminated against or harassed,” Naughton said.

Katheline Coleman, who came to Silicon Valley from Canada in 2013, told AFP she was struck by how much of a man’s world it was.

“What is apparent now with all recent testimonies from female founders is that there is definitely a blurred line between business meetings and happy hours,” Coleman said, referring to after-work social gatherings that typically involve alcohol.

“These dire happy hours have been a place of choice of rogue VCs and sexual predators.”

Debate over gender equality in Silicon Valley flared up in 2012 when Ellen Pao sued over allegations of gender discrimination.

Following a public trial in San Francisco a jury rejected those charges against a prominent venture capital firm, in a case seen as a proxy trial of Silicon Valley sex bias.

But Fiolet reasoned that taking concerns public — even without pursuing cases in court — can be effective because it can prompt boycotts in an internet industry where public image is important to keeping users.

A #DumpUber campaign, for example, gained traction after a former engineer there made a public grievance in a blog post — significantly adding to the pressure for change at the company.