Most of the women were offered a lift by the duo in their private cars and raped. 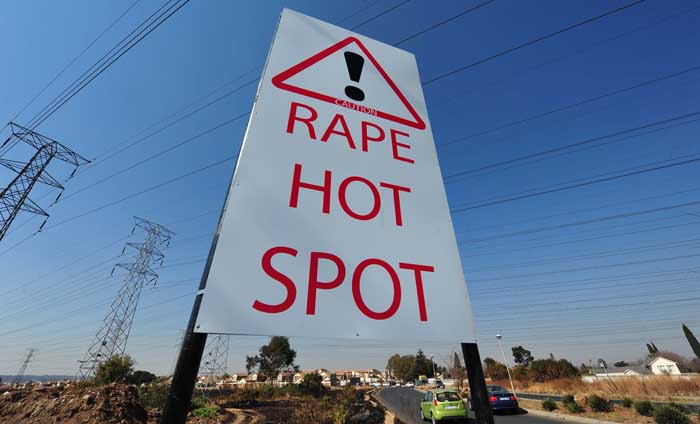 Two friends who for more than two years waged a reign of terror among women seeking lifts after working late at night have asked their victims for forgiveness and said they did not know what drove them to it.

Former security guards Samuel Ngobeni, 43, of Soshanguve, and Jeffrey Tsoku, 40, of Ga-Rankuwa, both testified in mitigation in the High Court in Pretoria after being convicted on numerous charges of rape, sexual assault and robbery with aggravating circumstances.

Ngobeni, who attacked 16 women over a nine-month period, and Tsoka, who was convicted on 28 rape charges and 21 of robbery committed between 2013 and 2016, both pleaded guilty to the charges against them.

They decided to testify in mitigation after the prosecution read out reports in which their victims described how the rapes had changed their lives forever.

Most of the women, who either worked late at night or were students, were offered a lift by the two accused in their private cars in Akasia, Rosslyn and Brits.

The women were threatened with a knife or firearm and were then taken to deserted spots in the bushes where they were violently raped and robbed before being left to fend for themselves. Some of them were tied up.

One woman described her terror of being left alone naked and afraid in the dark in the bush, trying to find her way home.

Most of the victims described how they still had nightmares about their ordeal, lived in constant fear, were afraid to use public transport and no long trusted strangers – especially men. Several of them still feared that the accused would come back and rape or even kill them.

The men will be sentenced tomorrow.