DA is still not ready to govern, says ANC’s Kodwa

He says the party should 'just hand over' power back to the ANC in DA-led metros. 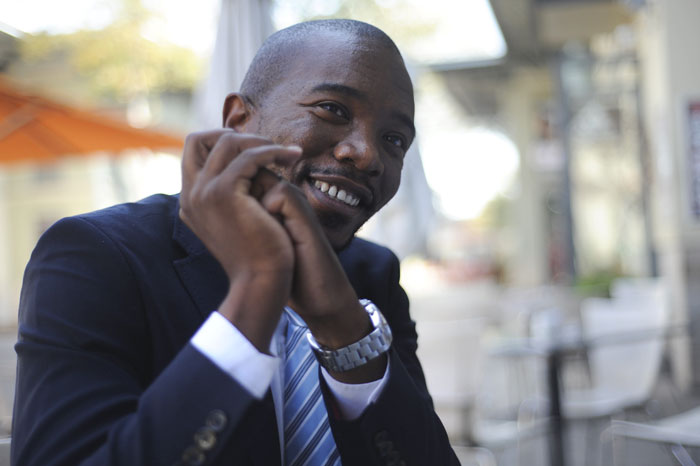 Suggestions by the DA that some of the violent community protests plaguing Gauteng have been instigated by the ANC are a sign that the official opposition party is not ready to govern.

ANC spokesperson Zizi Kodwa was responding to a report in The Citizen last week in which DA Gauteng leader John Moodey accused the ANC of being “violent and destructive” and said “it’s time the ANC accepts they have lost the election”.

He added: “The people have rejected the ANC and it’s time for them to let the DA get on with the business of change.”

Moodey said the ANC had “mobilised” in Soshanguve and “began assaulting community members who wanted to hear the DA’s message of change”.

“The DA is not ready to govern and they should, therefore, just hand power back to the ANC in those metros they are now heading,” Kodwa said yesterday.

He stressed that protests over service delivery had always been there, even in areas where the ANC has been charge, but they never claimed the opposition was behind the protests.

“The DA is now governing in certain areas and they must remember the promises they made to deliver on people’s aspirations, which include delivering basic services,” said Kodwa.