Whoonga capsules were found hidden in a bottle of body lotion before one of the suspects was arrested. 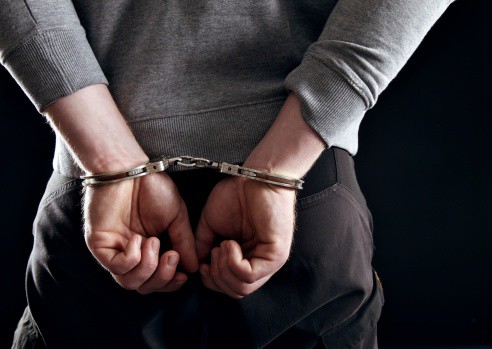 Two people visiting inmates at the Port Shepstone police cells have been arrested for being in possession of drugs.

A 27-year-old woman and a 32-year-old man were arrested by police last Saturday and Sunday, respectively, South Coast Herald reported.

“When Sergeant Sikhakhane asked to search the parcels which they had brought for the inmates, the contraband was discovered,” said police spokesperson Lieutenant-Colonel Zandra Wiid.

The man was placed under arrest when Sikhakhane found dagga in a bag of maize meal.

The woman was caught when Sikhakhane discovered 18 whoonga capsules, which were wrapped in plastic inside a bottle of body lotion. The street value of the whoonga is about R720.

They will appear in court soon.