UPDATE: Browns robbery: No one was hurt – this time

The suspects tried to break the store’s front windows by shooting at the glass, but failed. Reward offered for the arrest and successful conviction of these five suspects. Picture Facebook.

It’s not easy to imagine what it must be like to be inside a shopping mall while an attempted armed robbery and shooting is taking place, Krugersdorp News reports.

A resident, Zanja Diesel, described what she, her husband and her children – respectively three and 13 years of age – experienced on Sunday, 30 July at about 1.30pm when the Browns Jewellers in Cradlestone Mall was hit by several suspects who allegedly fired numerous shots.

According to Broll Management, seven suspects entered the mall and attempted to enter the store. A man and a woman entered the store while the others waited outside. They tried to break the store’s front windows by shooting at the glass, but failed. Due to the efficient reaction of the staff and security, the smoke alarm was immediately activated.

One of the guards was hit over the head with an unknown object by one of the suspects and was transported to a nearby hospital for further medical care.

Diesel said they were walking from Woolworths towards Browns when the incident happened. “We always walk on the right, passing Browns, the elevators and the candy shop, but on this day – for some odd reason – I told my family that we should walk on the left,” she said.

She went on to say that they had barely passed the Crazy Store – which is approximately 15 metres away from Browns – when they heard something that sounded like a huge piece of metal hitting the ground. Diesel and her family got a fright, but didn’t know what was going on right then. 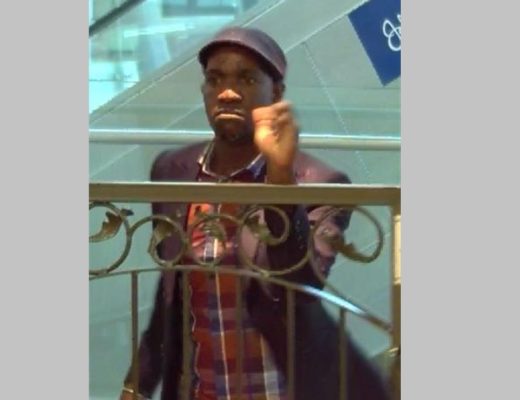 “That’s when we heard a lot of gunshots. By this time we’d realised what was going on, but we didn’t know where the shots were coming from, and that was the most terrifying feeling. It was unbelievably scary and we just ran towards the Mr Price Sport store, where they acted immediately and closed up, with the shoppers inside,” she explained.

They heard alarms everywhere and tried to calm their youngest son, as he was the most frightened. They waited inside the store until everything was over. 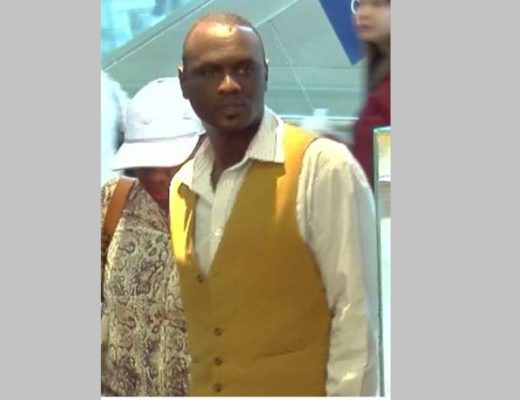 “I am just grateful that Browns is located near an exit,” Diesel said. “I can just imagine what it would be like if the suspects had had to run for an exit from deeper inside the mall while just shooting everywhere.”

Luckily no one was hurt – this time. In the aftermath of the incident, Browns Jewellers has offered a R250 000 cash reward for the arrest and successful conviction of the five suspects that were caught on their CCTV footage. 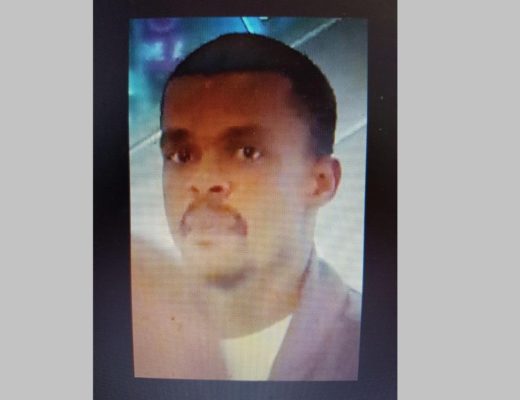