Police recover a number of stolen properties and drugs In a concerted effort to fight the mushrooming of drugs as well as serious and violent crimes in the Limpopo province, the police have, during an intelligence-led joint cleanup operation, which was running parallel with Operation “Zonke”, achieved magnificent results that saw the recovery of a number of stolen properties and drugs, Review Online reports. Police spokesperson Lieutenant-Colonel Moatshe Ngoepe said: “The suspect will appear before the Polokwane Magistrates’ Court soon on a charge of dealing dagga.”

Ngoepe explained that the operations, composed of various police units and focused on all areas throughout the province, led to the arrest of several suspects for various offences, as well as recovery of a large number of stolen items.

In Zebediela, outside Mokopane, four suspects, between the ages of 21- and 33-years-old, were arrested for a series of burglary incidents, and the following items were recovered: – One black Toshiba hard drive, one silver headlamp and light, three pocket knives, two laptop chargers, all with the estimated value of R25 000.

–The suspects will appear before the Magatle Magistrates’ Court, soon.

Operation ‘Zonke’, which covered Burgersfort, Bela Bela and Lebowakgomo, which was led by the provincial drug unit, led to the arrest of a 25-year-old man at Ga-Mphahlele, near Lebowakgomo and the following items were recovered: 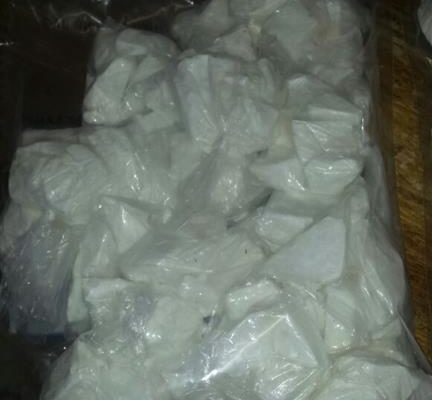 During these operation, a total of 84 suspects between the ages of 19 and 50, were arrested for various offences ranging from possession of drugs, firearms and ammunition, carjacking, house robbery, burglary to theft of motor vehicles and the following items were recovered:

– One rifle and six ammunition.

– Seven cellphones and one tablet. “All the arrested suspects have began appearing before different Magistrates Courts throughout the province,” Ngoepe concluded.