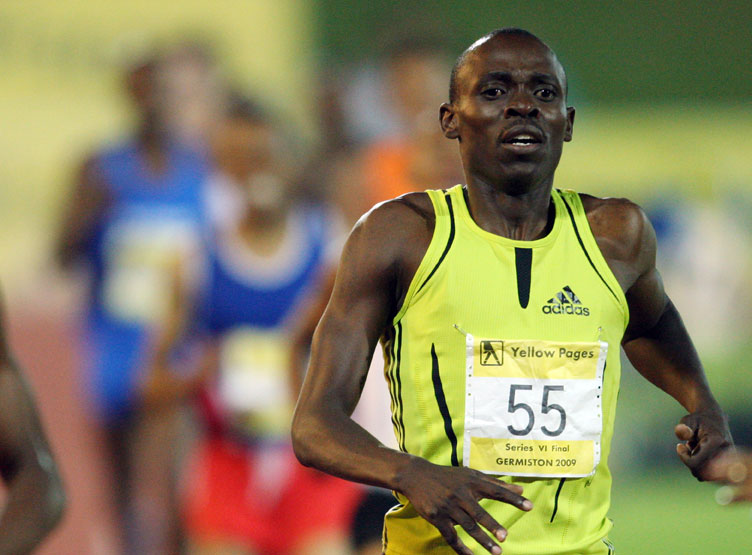 The former Olympic 800m silver medallist, who was the selection co-ordinator for the athletics team to next month’s African Youth Games in Gaborone, said ASA had received numerous queries and complaints from disappointed parents after the 21-member team was announced on Tuesday.

“The athletes should know at the beginning of each season, or even earlier, what is expected of them if they want to qualify for various events,” Sepeng said yesterday.

“With all that’s happened this year (at administrative level) at ASA, nobody has really looked at that, which has caused some problems.”

Sepeng said the criteria for the Games had been more stringent than expected due to restrictions placed on participating nations.

The criteria was released by ASA ahead of the SA Youth Championships in Stellenbosch earlier this month, which was used as trials for the Games.

“We had to up the standard, and we decided to only take athletes who achieved the qualifying marks at the national championships because we could only take a limited number of athletes to the Games,” he said.

“We had an exceptional group of athletes to choose from, but we had to be strict.” 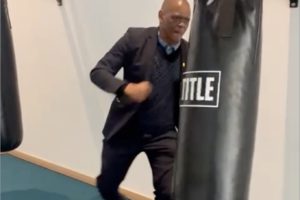 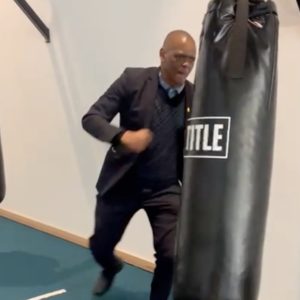