Paramedics found that the women with severe burns and in a critical condition. 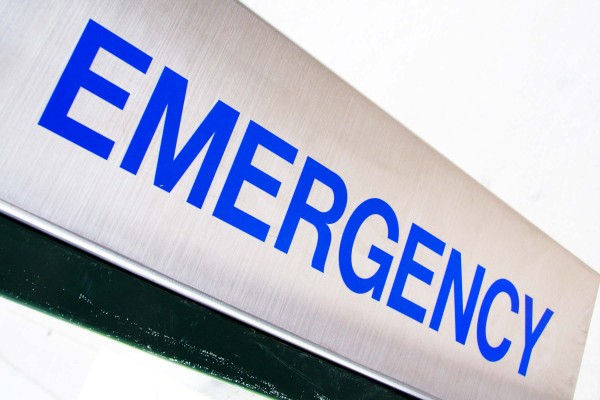 A woman is in a critical condition after she was set alight in Attridgeville, Pretoria.

“Paramedics found that the female victim, believed to be in her mid-thirties, had sustained severe burns and was in a critical condition,” said Dollman.

He said Tshwane Emergency Service took the woman to hospital.

Provincial police spokesperson Lieutenant Kay Makhubela said police were confident an arrest would be made soon.

“We are following leads and expect that an arrest will be made soon,” said Makhubela.

He said the situation surrounding the woman’s death was still being investigated, but said a murder docket had been opened.