The suspect allegedly confessed to having engaged in sexual activities with his stepdaughter. 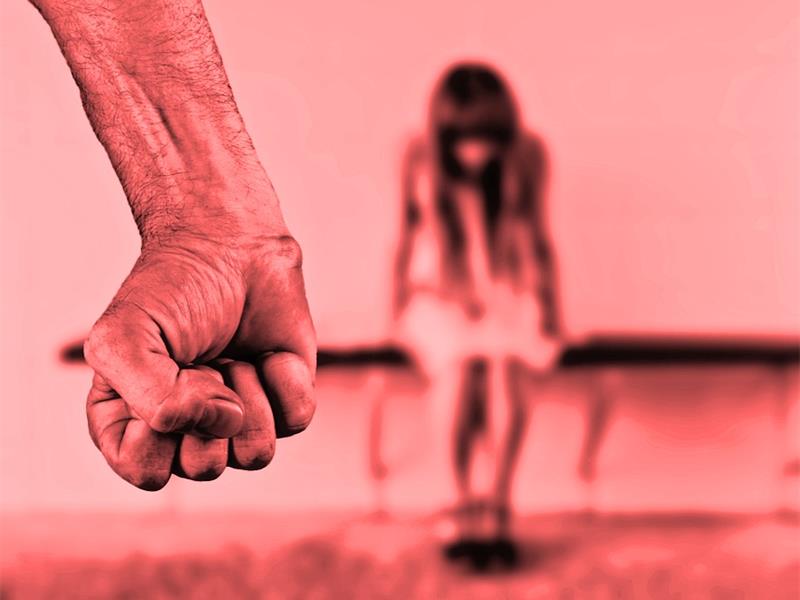 Police have arrested a 56-year-old man after they found various devices containing child pornography in his possession on the West Rand, Krugersdorp News reports.

Police received a tip-off about the suspect, claiming he had explicit content involving under-aged children in his possession.

The police raided his residence and found several devices with this content. Captain Solomon Sibiya, spokesperson for the Kagiso Police Station, said the man allegedly used the material to entice his 17-year-old stepdaughter before engaging her sexually.

“During the police’s intelligence-driven investigation, the suspect allegedly confessed to having engaged in sexual activities with his stepdaughter,” said Sibiya.

An intensive police search was conducted at the suspect’s residence, which led to the recovery and confiscation of a laptop, two cellphones and two USBs.

He was then put under arrest and taken to the Kagiso police cells.

The suspect was detained and a case docket of possession of child pornography opened against him.

He appeared briefly in court and was remanded in custody for a formal bail application yet to be given.