The road was reopened after it was closed for investigation purposes. 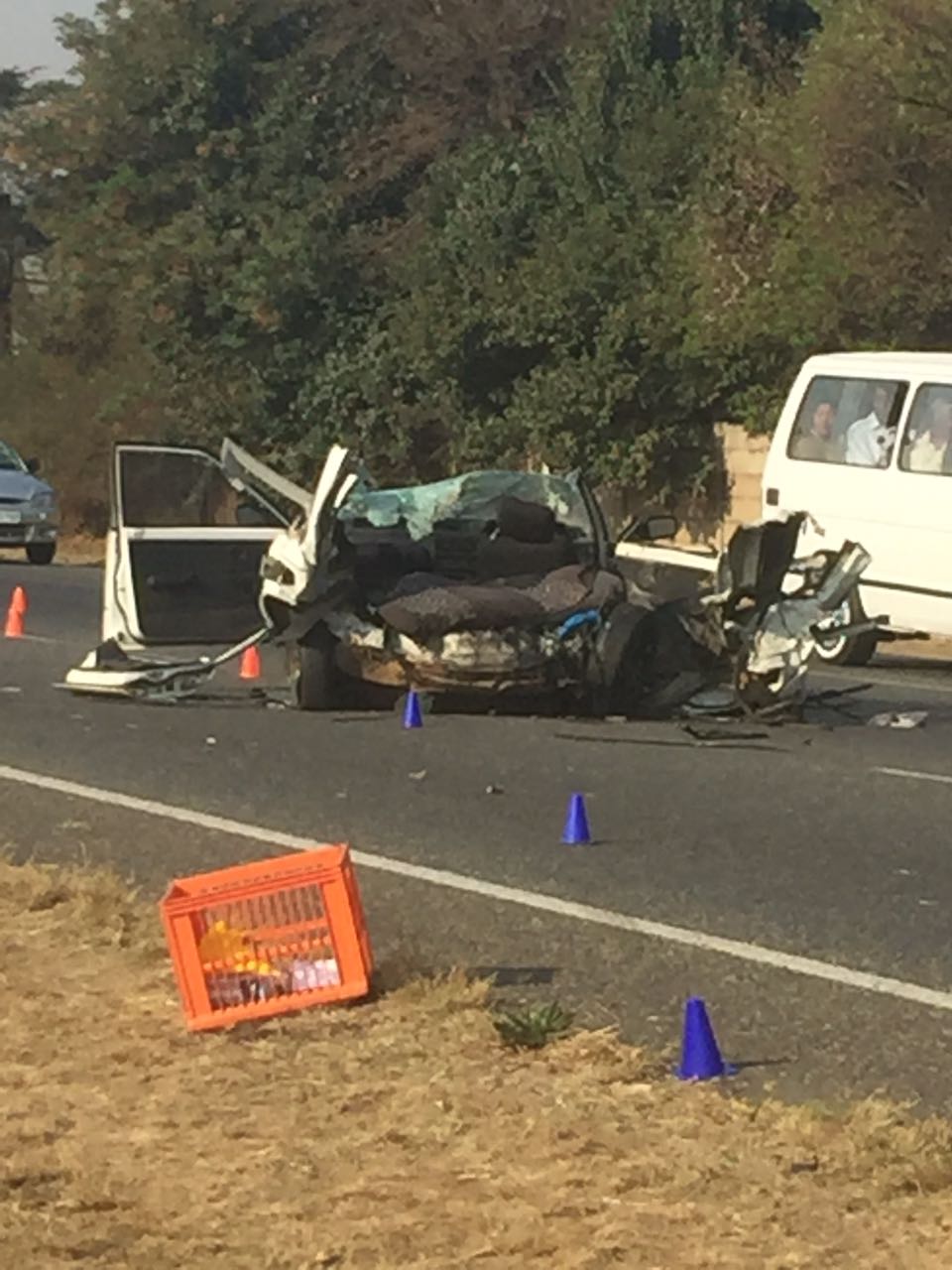 Five people have been killed and two are in a critical condition after three vehicles were involved in an accident on the R59 Freeway North, towards Johannesburg.

The accident occurred about 500 metres before the R554 Swartkoppies offramp on Sunday, Alberton Record reported.

There was a white Ford Tracer with six people in it, of which five died. People in the two other cars involved, a white Nissan bakkie and black Polo, sustained serious injuries.

The road was reopened after it was closed for investigation purposes.