The suspect was arrested during a joint tactical operation.

“The suspect is believed to have been part of a group of armed robbers who blew up the CS4 cash delivery vehicle, along the R71 road near Gravellotte, and took the money.”

All his accomplices are now known to the police and will be pursued until they are all caught.

During the operation that took place at a house at Bothashoek, in the Tubatse Policing area outside Burgersfort, the suspect was arrested and searched.

The following items were confiscated:

– A 9mm pistol with magazine and two rounds of live ammunition. 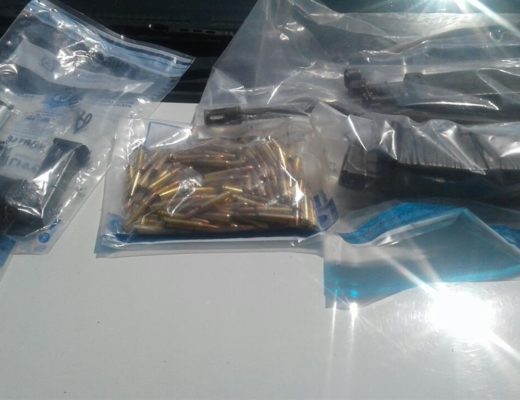 The Provincial Commissioner Lieutenant General Nneke Ledwaba has commended the arrest, saying it should send a clear message that crime does not pay.

“The remaining suspects do not have any other choice but to hand themselves in to the police as their days are numbered” said Ledwaba.

Ngoepe says the suspect will appear before the Phalaborwa Magistrate Court soon.