The metro says it will in all likelihood find an alternative solution to euthanase the park’s bunnies. 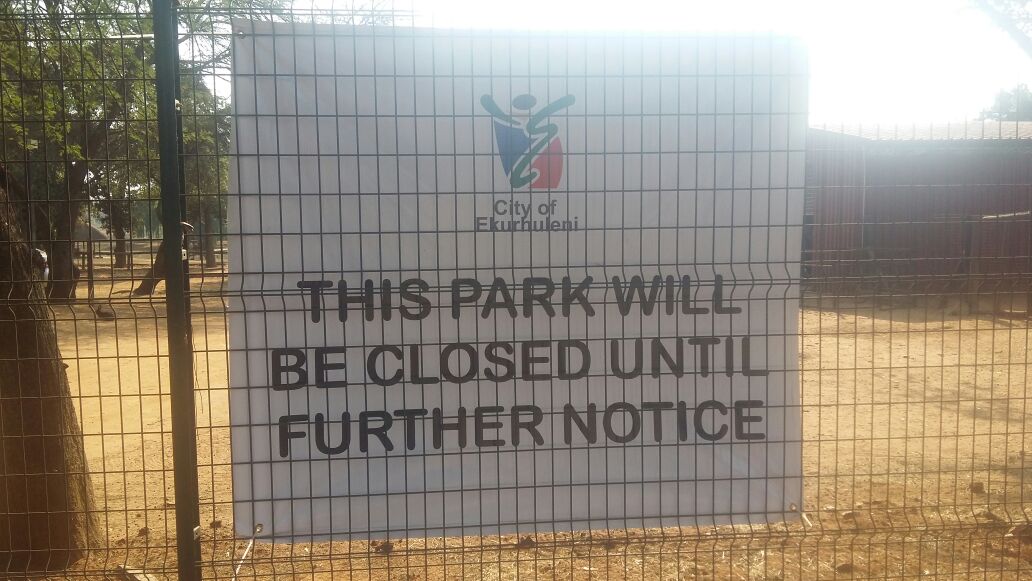 The Benoni Bunny Park is closed until further notice.

Gadebe was responding to a question regarding the plan for the animals after the Johannesburg Zoo yesterday confirmed they would halt the acceptance of any more Benoni rabbits until legal action against the municipality has been finalised.

“We will consult our legal team on the way forward. In the meantime, we are still prepared to listen to any realistic suggestions and negotiations,” Gadebe said.

Ward 27 councillor Jacques Meiring said he does not foresee the metro completing sterilisations.

READ MORE: UPDATE: Benoni bunnies will not be fed alive, but will possibly be gassed

He said the EMM will in all likelihood find an alternative solution to euthanase the park’s bunnies.

Meanwhile, Ban Animal Trading (Bat) said they will return to the courts to seek clarity on whether the EMM is in contempt of court, as they have not sterilised all the rabbits at the park.