One of the officers is a superintendent who was arrested for allegedly driving under the influence of alcohol. 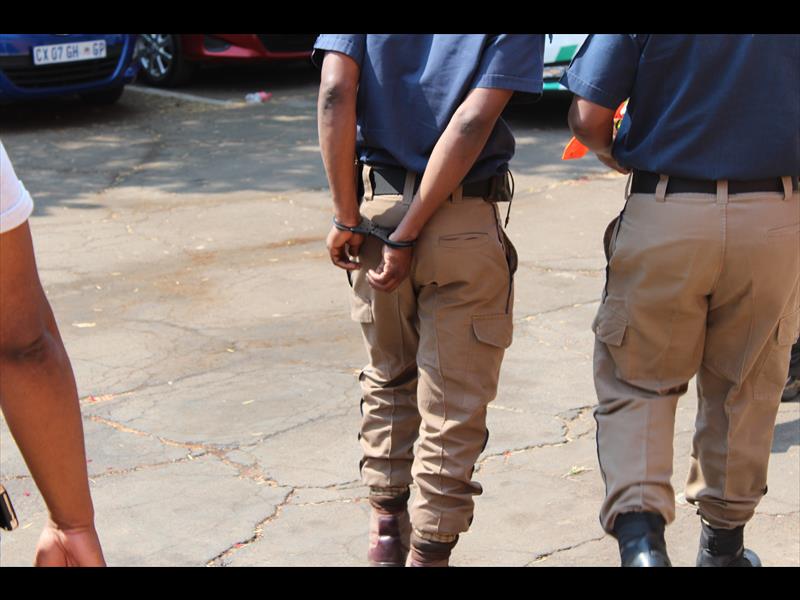 Two Tshwane metro police officers have been arrested in Centurion on charges of corruption and drunken driving.

One of the officers is a superintendent who was arrested last Tuesday for allegedly driving under the influence of alcohol last week, Rekord Centurion reported.

Senior Superintendent, Isaac Mahamba, spokesperson for the metro police said the superintendent’s name could not be disclosed as he had not yet appeared in court.

Mahamba also distanced the metro police from pictures of the superintendent circulating on social media before he could appear in court.

“We are warning people against drunk driving, and we also arrest them if they do not adhere to the rules of the road and safety.”

The other metro police officer was arrested at the metro office in Centurion on Thursday afternoon, following allegations of corruption.

The 45-year-old officer was alleged to have insisted on a bribe from a motorist for allegedly going through a red traffic light.

Spokesperson for the Road Traffic Management Corporation Simon Zwane said it was alleged that the officer took R1 000 from the motorist.

“The motorist laid a complaint that was investigated by our units before making the arrest,” said Zwane.

He said the investigation was still ongoing.

“The traffic officer who is now a suspect was taken to the Wierdabrug police station on charges of corruption.”

The Wierdabrug police could not comment at the time of print.