The culprits used the cards to buy clothes and shoes at an expensive boutique. 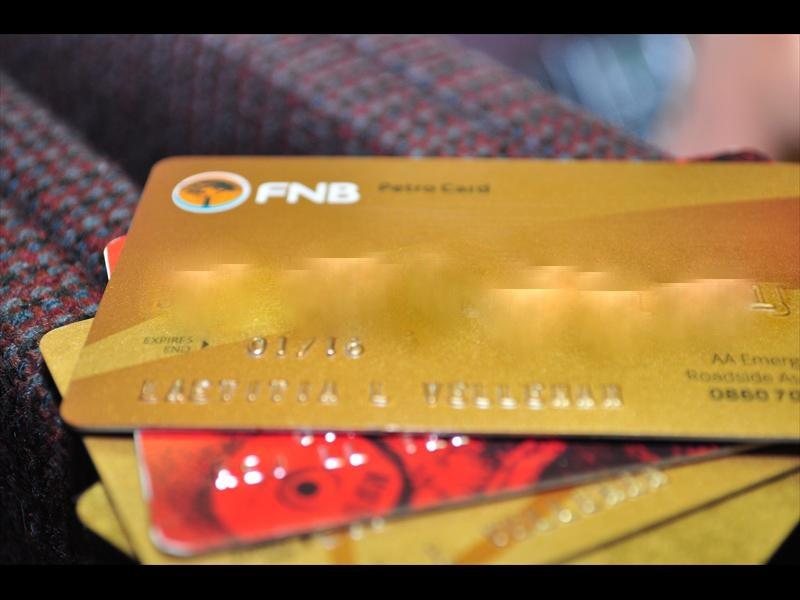 André du Preez, who emigrated to New Zealand about 20 years ago, said this happened at an Absa ATM in Hatfield. He and his wife were in the country to visit relatives. He believed one of four Absa ATMs had been rigged to use an African language and to swallow bank cards.

“When they saw me approach, three men occupied the first three ATMs as if they were making transactions,” he said.

“So, I was forced to use the fourth ATM, which is more exposed than the others – to the extent that it was possible for a bystander to read a PIN number.”

Du Preez said when he inserted his card, it got stuck. The African language of the machine also confused him. He asked for help and one of the four men advised him to insert the second card at an angle to eject the first one. He did so, but both cards were swallowed.

Du Preez said he then asked his wife to seek help from a nearby Absa branch. A staff member wanted to know if anyone was standing next to her husband while he was using the ATM.

“Within one hour and 30 minutes, there were transactions that amounted to R96 000 on the two cards that were swallowed. The culprits also used the cards to buy expensive clothes and shoes at an expensive boutique,” said Du Preez.

“You may think the card was jammed by the device, but many times it is retrieved by the criminal who staged the capture and who may use it immediately.”

Du Preez said he believed he was an obvious target for the culprits.

“I was carrying a backpack, which certainly made me look like an unsuspecting tourist,” he said.

The Afrikaans in which he spoke to his wife probably also sounded like a foreign language to the robbers.

“This must have strengthened their belief that I was a tourist,” he said.

The head of the Self Service Channel at Absa, Allen Mahadeo, said the bank needed the full particulars of the victim before it could look into the matter. Du Preez’s sister Karen said she had conveyed this to her brother in New Zealand. For its part, the bank said it was awaiting a response from Du Preez.

“Absa views any crime in a very serious light and we continuously update and invest heavily in a comprehensive and robust suite of protection measures,” said Mahadeo.

Brooklyn spokesperson Captain Colette Weilbach said investigations into the matter were under way. No arrests had been made.

She urged residents to be vigilant, especially now with the festive season looming.

“Never use an ATM or card swipe that looks like it has been tampered with, as indicated by loose or extra parts attached to the face of the machine. You may think the card was jammed by the device, but many times it is retrieved by the criminal,” he said.