The man was assessed by paramedics and found to have sustained gunshot wounds to his buttocks. 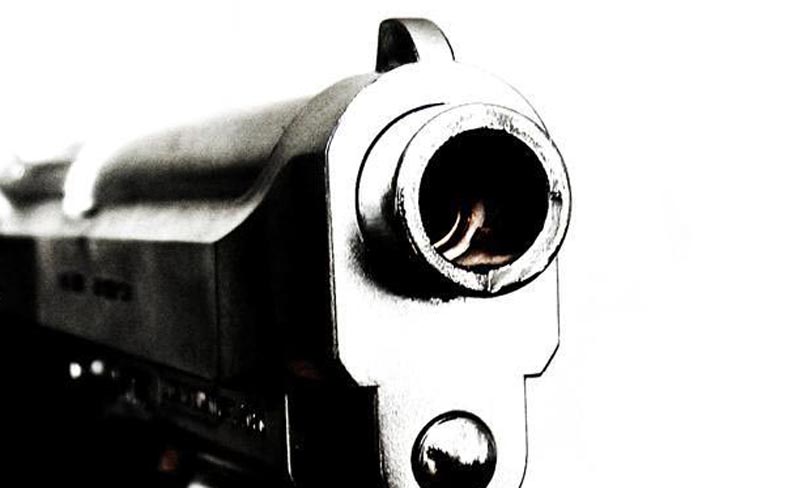 A man believed to be in his 30s was left injured following a shooting incident on Jules Street in Malvern, Johannesburg, Joburg East Express reports.

ER24 spokesperson Russel Meiring said: “Paramedics were initially dispatched to the scene for a motor vehicle collision. On arrival, paramedics found authorities already in attendance. Two light motor vehicles were found parked in the middle of the road. A man was lying a short distance away on the pavement,” he said.

The man was assessed by paramedics and found to have sustained gunshot wounds to his buttocks.

“Paramedics treated the man and transported him to Charlotte Maxeke Hospital for further treatment,” he said.

Man shot dead while having sex in Durban park