The suspects also stole a bag with school books inside. 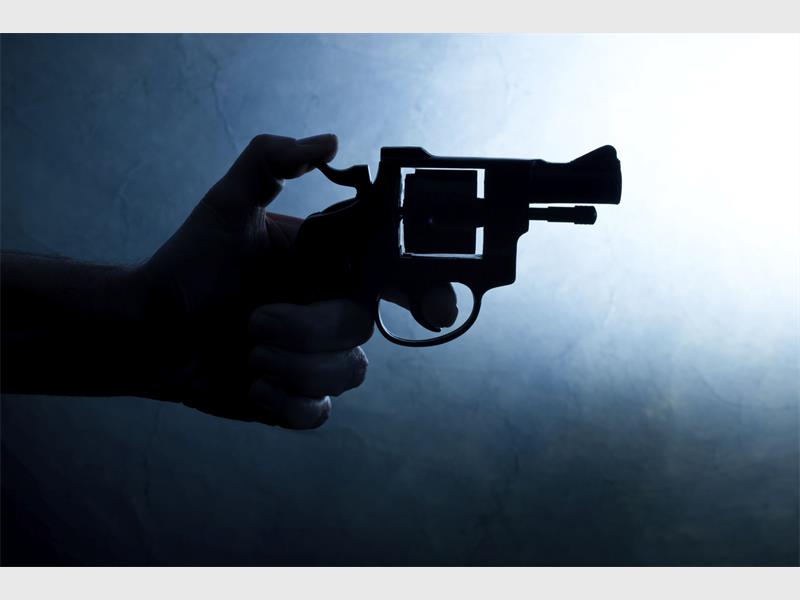 A house in Ekurhuleni was robbed on 1st Avenue in Welgedacht, and the robbers threatened to shoot the children if they screamed, Springs Advertiser reports.

According to Springs police spokesperson Captain Johannes Ramphora, a woman woke up at 1.30am to the sound of her child screaming.

She rushed to her children’s room and found an armed suspect in the room.

“The suspect threatened to shoot the children if they kept on screaming,” says Ramphora.

The woman said she could hear there was another suspect in the house.

The two suspects took the TV, a DVD player, a tablet and a schoolbag containing school books and fled the scene on foot.

No shots were fired, and no arrests have been made.