Tthe organisation that was responsible for planning the strike made a U-turn on the strike after a meeting they held on Monday. 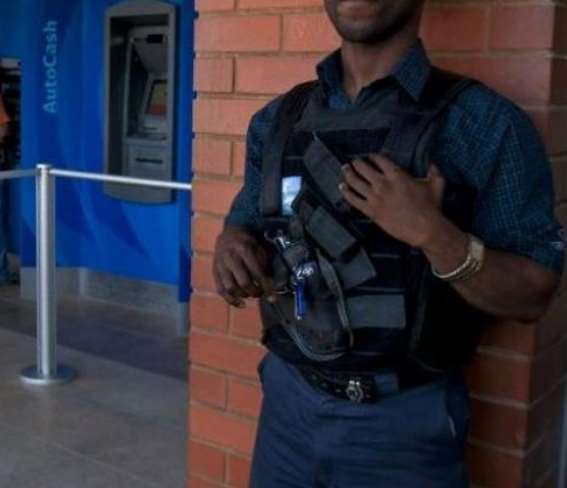 Members of different privately owned security companies had planned to embark on a protest in Pretoria on Thursday over a number of grievances including the hiring of many undocumented foreign nationals and unfair dismissals.

Private Security Industry Regulator Authority (PSiRA) said the organisation that was responsible for planning the strike made a U-turn on the strike after a meeting they held on Monday.

“Management of PSiRA met with the leaders of African Security Congress, a party responsible for orchestrating the rumoured countrywide strike on social media. After lengthy deliberations with the party, they reassured the authority that the strike/march, which was initially planned for 2 November, has been called off.”

ASC said some of the grievances included:

PSiRA urged workers not to act violently against foreign nationals.

“We also encourage all law enforcement agencies to act decisively against those who contravene applicable legislation.”