Bad days at the office for SA

South Africa continued to struggle on day two of the IAAF World Championships in Moscow yesterday. 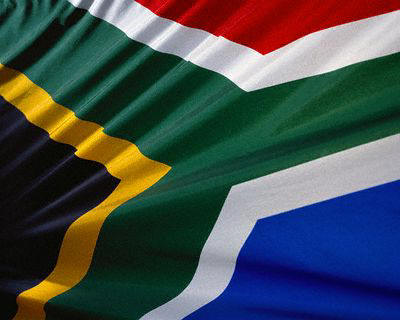 Carrying the weight of a nation, lanky 21-year-old sprinter Anaso Jobodwana was eliminated in the penultimate round of the men’s 100m, finishing fourth in his semifinal in 10.17 seconds – the same time he had clocked in the first-round heats.

Meanwhile, Willem Coertzen was fighting back in the latter stages of the decathlon.

Coertzen had been in eighth place after Saturday’s opening day of the gruelling event, but he tumbled down the standings yesterday following a lowly effort of 4.50m in the pole vault, the eighth of 10 disciplines.

He finished second in his group, however, in the javelin throw, launching a career best of 69.35m. Eager to climb back up the standings, while he waited for the results of the second group, he was set to compete in the 1 500m race, the final discipline of the two-day event, last night.

In the morning session, Wayde van Niekerk was eliminated in the first round of the men’s 400m sprint.

Van Niekerk started well but faded over the last 150m to finish a disappointing fifth in his heat in 46.37 seconds.

On Saturday’s opening day, veteran Chris Harmse had been unable to progress beyond the qualifying round of the men’s hammer throw with a best heave of 71.42m.

Andre Olivier, touted as one of the country’s few medal hopefuls, withdrew from the men’s 800m heats with a foot injury.

“It’s a shame. He was in great shape,” said Olivier’s coach, Jean Verster.