Kotze: sky is the limit for locals

With a big step taken today, as the continent's first semi-professional netball league starts in Pretoria, Proteas coach Elize Kotze is confident South African players will be able to make a living from the sport within the next few years. 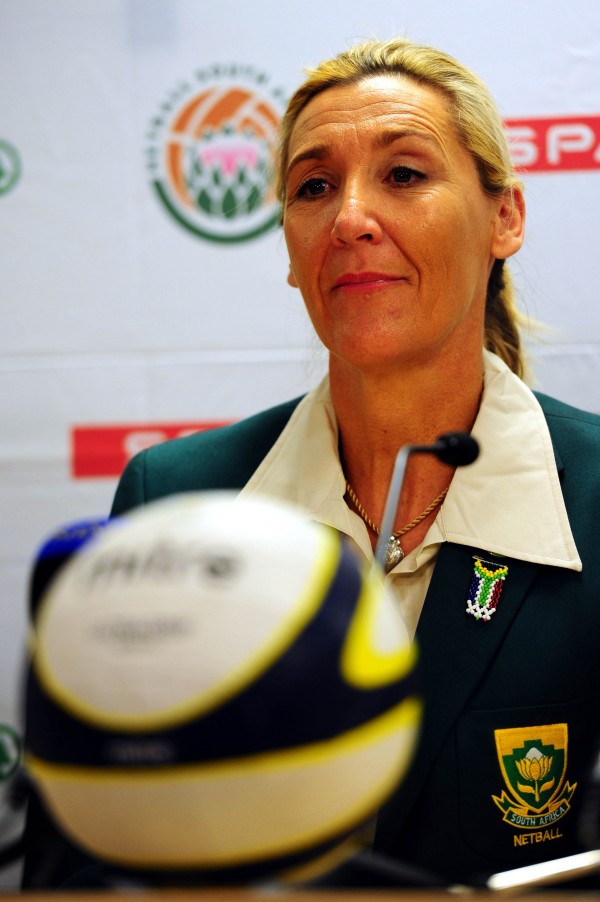 The inaugural Brutal Fruit Netball Cup, which will offer undisclosed financial incentives to players, forms part of Netball South Africa’s (NSA) long-term vision of raising the status of the sport in an attempt to bring it in line with international powerhouses Australia, New Zealand, England and Jamaica.

“I’ll be happy the day netball is a fully professional sport in this country, like football,” Kotze, pictured, said this week.

“The players are doing very well despite a lack of resources, but I’m sure netball will turn professional in the next two or three years.

“NSA has worked hard to start this league, so we’re looking forward to some high-quality netball.”

With only one top-flight domestic competition in previous seasons, the SA Interprovincial Championships, Kotze believed the new league would open doors for players by giving them more opportunities to showcase their abilities.

“This league will provide equal opportunity for all players who want to be selected (for the Proteas).

“I’m looking forward to watching the top players week in and week out, and I’m also hoping some of the younger players will put up their hands.”

The league, to be played over five weeks, includes 10 teams from nine provinces (Gauteng has two sides). All fixtures will be played at the University of Pretoria’s Rembrandt Hall.

“There are lots of highly competitive teams,” Kotze said.

“I don’t think there will be a runaway side because the Proteas will be spread across the regions.”