No Cubans in this kayak

Adventurous couple Riaan Manser and Vasti Geldenhuys were relieved to complete the penultimate phase, after a brief scare on arrival, in their record-breaking journey. 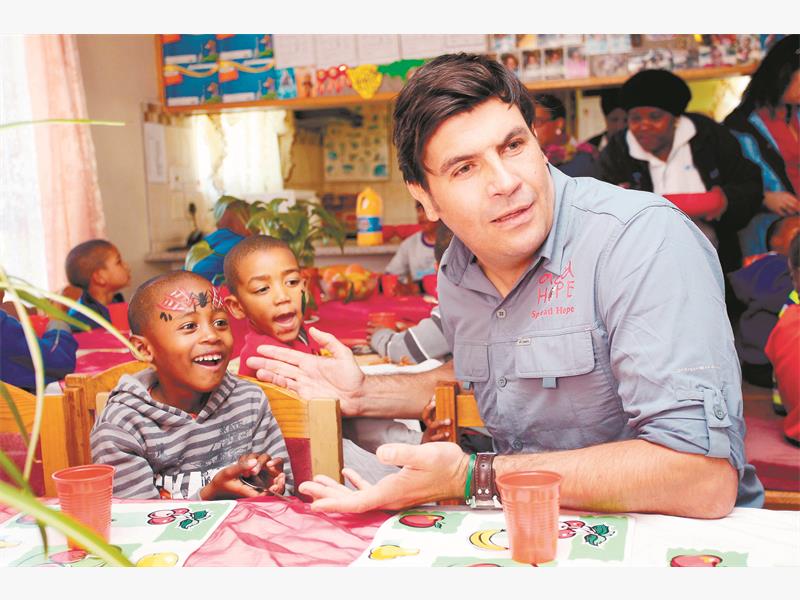 The duo reached Miami this week, their last stop on the way to New York, paddling in a 6.9m kayak.

Having made a few pit stops along the way, they became the first people to row from mainland Africa (they left Morocco in December) to North America.

“It was a bit daunting,” Manser said after they arrived in Florida on Wednesday.

“The US coastguard came out in force to see who we were after receiving reports that we were a Cuban refugee boat.”

While they were surrounded by helicopters and armed patrol boats, the coastguard left them alone after realising they were legitimate travellers, but not before taking a few snapshots of the daring duo with their cellphones.

After only two days on dry land, Manser said they were ready to tackle the final leg.

“When we have finished rowing to New York, it would be equivalent of crossing the Atlantic twice, back-to-back. That’s 10 000km,” he said.

They are hoping to arrive in New York for a long-awaited holiday on May 23.