Disgraced former Athletics South Africa (ASA) board member Simon Dlamini will attempt to make a comeback as an administrator after serving a three-year ban. 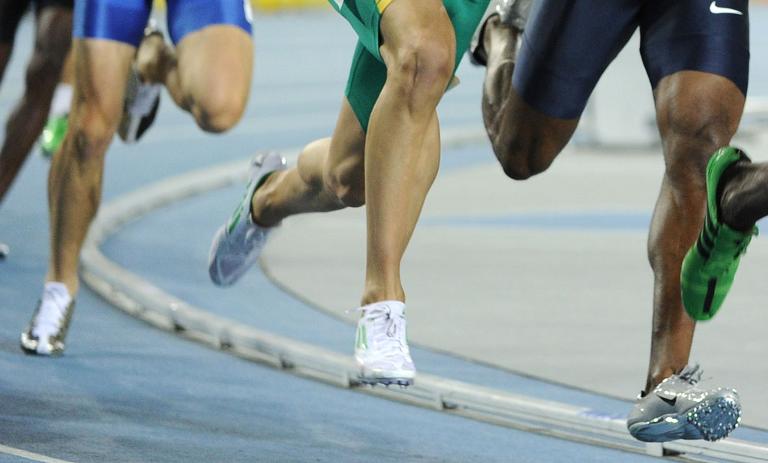 Daan du Toit, chairperson of the ASA ad hoc committee, said yesterday as many as five individuals could be added to the initial list of nominees for the new ASA executive released earlier this month. An anonymous source said Dlamini was guaranteed to be on the final list, which will be released today, though it remained unclear for which position he had been nominated.

“There are three names – two from KwaZulu-Natal and one from the Free State – that were submitted but were not picked up by the (ASA) office and only discovered later,” Du Toit said.

“All three nominations were submitted in time and conformed to all the requirements.

“There is also a fourth nominee from Western Province, who needs to be cleared.”

Du Toit also confirmed the possible nomination of former ASA vice-president Hendrick Ramaala, whose submission was blocked by Central Gauteng Athletics as he is a registered athlete with Athletics Gauteng North but would be clarified today.

While he would not confirm the names of any of the other four additional nominees, KZN Athletics (KZNA) acting general manager Dees Govender told Dlamini and respected athletes’ manager Cuan Walker last week that their nominations had been submitted.

“Although KZNA complied with all 2014 ASA board nomination requirements, your names do not appear on the provisional list released by the national federation,” Govender told Dlamini and Walker in an e-mail.

Dlamini was one of three members of the previous ASA board who were banned for varied terms in February 2011 after they were found guilty of poor corporate governance, misappropriation of funds and tax evasion.