Whitehead faces charges that include nepotism after she employed close friends in senior positions and irregularly benefiting from a Chinese electrical bus tender. 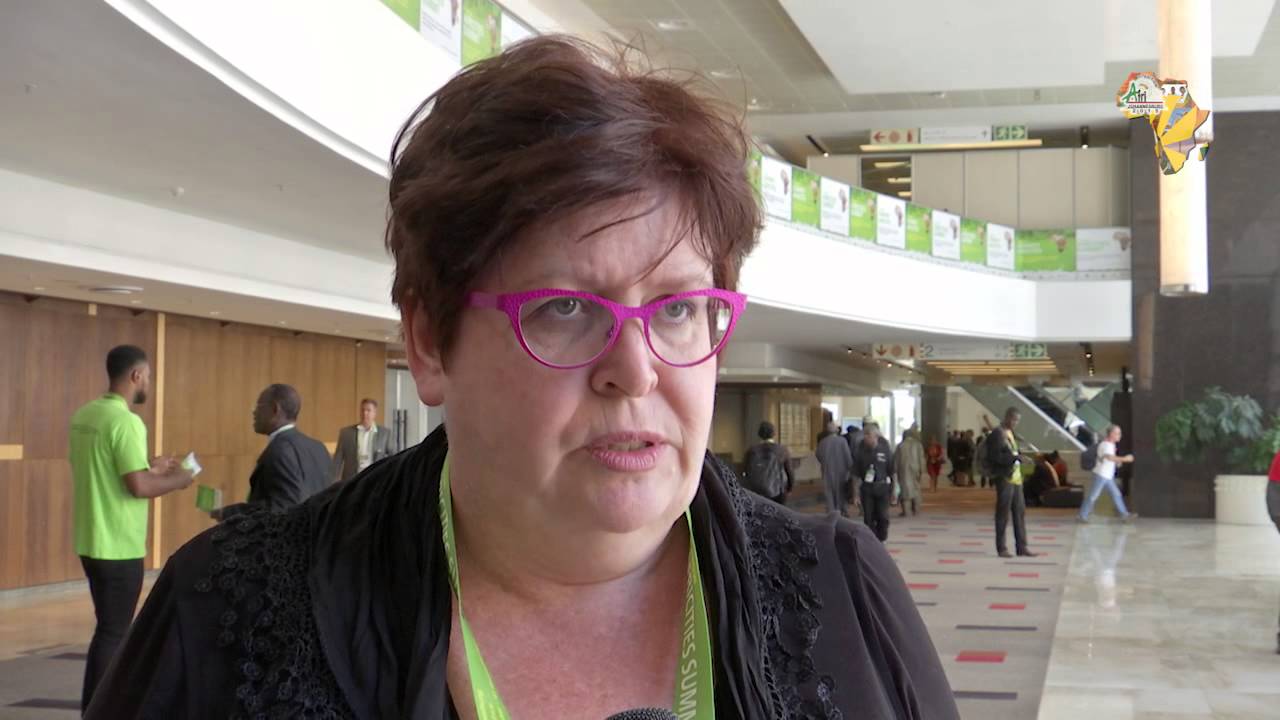 City of Cape Town transport and urban development commissioner Melissa Whitehead has been suspended after being accused of corruption involving millions of rands.

This after Whitehead was fingered in a forensic investigation report, an outcome that led to the city council announcing she has been suspended today.

Whitehead face a raft of charges that include nepotism after she employed close friends in senior positions, irregularly benefited from a Chinese electrical bus tender, and had favouring a particular bid in the City’s delayed Foreshore project.

According to sources quoted in the Mother City’s various publications, the most damning allegations are with regards to a MyCiTi bus tender, in a scandal that has seen executive mayor Patricia De Lille fighting for her job.

It is understood that a report by attorneys Bowman Gilfillan said there were “allegations … of a serious nature” against Whitehead and recently resigned city manager Achmat Ebrahim.

ANC councillor Bheki Hadebe first levelled allegations against Whitehead towards the end of December 2018, tipping off council that Whitehead was involved in unfairly advantaging a Chinese company‚ BYD‚ to secure a tender for electric MyCiTi buses.

Hadebe told the transport and urban development committee that council officials met BYD representatives in China and in Whitehead’s boardroom before the tender was advertised. He also claimed the company wrote the specifications for the tender.

Council documents quoted by TimesLIVE apparently show that on August 24, 2015‚ council contract management chief Sidney Pretorius wrote to John Martheze‚ manager of operations integration in Whitehead’s department‚ saying: “We are in the process of facilitating procurement of electric buses from BYD.”

It was also reported that the agenda for a visit to Cape Town the following month by BYD executives AD Huang and Brian Li included the entries “finalise and conclude business agreement” and “confirmation of rollout times”.

It is also believed that while the the deadline for tenders — five companies submitted bids — was only in early 2016‚ BYD was awarded the R286-million contract in August 2016.

The Bowman Gilfillan probe is said to have examined allegations against Whitehead levelled by Mike Evans‚ a partner at law firm Webber Wentzel. Evans claimed he had sufficient evidence to criminally charge Whitehead and to hold her personally responsible for misspent money.

He reportedly blew the whistle on the transport chief in a November WhatsApp message to her political boss‚ mayoral committee member Brett Herron.

“The Sunday Times has gathered evidence against her which may run on Sunday. I have far more evidence of the fruitless and wasteful expenditure for which she’s been responsible running into literally millions of rand, and for which she should be personally and criminally responsible. I am happy to present that to an inquiry,” the quoted message read.

The investigation against Whitehead regarding MyCiTi centres on theft of up to R43 million from the MyCiTi service. Audit firm PwC reportedly pointed out weaknesses in financial controls in the MyCiTi fare system in a December 2014 report to Whitehead. It is believed that at least 22 cashiers have since been fired.

It is reported that  PwC has been investigating the scale of the thefts, but struggled because of anomalies in data. The council resolved in 2017 that the firm’s reports must be tabled at its next meeting‚ which is scheduled for January 31.

The Citizen battled to get through to the Cape Town council offices and cellphone numbers of various media relations officers listed on the City’s website. The phones rang off the hook almost for the better part of the afternoon.

Cele to unrest inquiry: I don't recall seeing top cop Sitole in the 'right places'
13 hours ago
13 hours ago

Cele to unrest inquiry: I don't recall seeing top cop Sitole in the 'right places'
13 hours ago
13 hours ago