Rather than aiming for unattainable goals, head coach Fabian Gregory says the national men's team will take the Hockey World Cup one step at a time as they attempt to cause a few upsets. 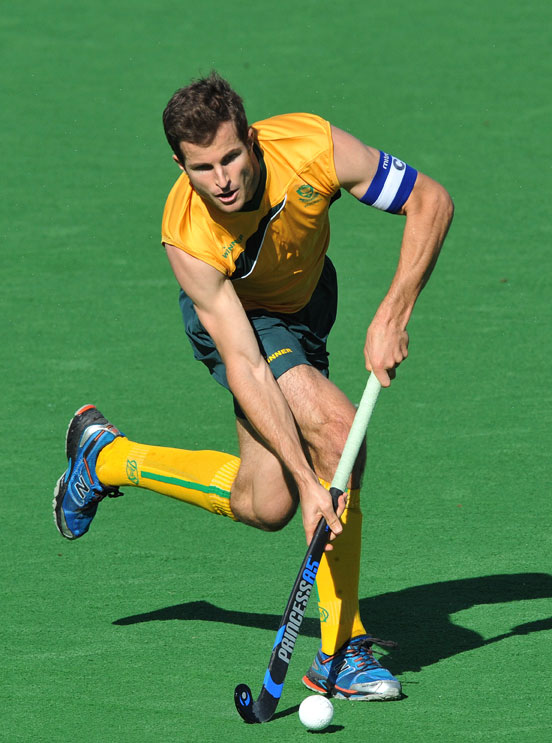 The 18-man SA squad will face formidable opposition at the quadrennial tournament in The Hague, Netherlands, starting on May 31.

They are the lowest-ranked team in their pool and will come up against Olympic gold medallists Germany, three-time world champions, the Netherlands, New Zealand, South Korea and Argentina in the first round.

They went down 4-0 to the Argentineans, who are ranked just one place above them, in an away series earlier this year.

That series was Gregory’s first assignment in charge after he was appointed in February, and he was under no illusions about the challenging task they were set to face in The Hague.

In their three previous appearances at the quadrennial 12-team tournament, the unfancied South Africans have never finished higher than 10th.

“It’s more of a process of goals that we’re aiming to achieve, as opposed to ending up in the final,” Gregory said yesterday before the squad’s departure.

“The other teams in the tournament have full-time programmes and we’re an amateur side, which makes it extremely difficult.

“We know it’s going to be tough, but we’re content with what we have and we’ll go in there fighting all the way.”

Gregory believes they could spring some surprises if they could tighten up at the back.

He confirmed the squad was injury free and ready to go.

“We need to make sure our defensive patterns are a lot stronger, and with a bit of luck we could get a result against one or two teams.” 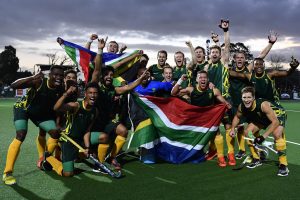