Having been forced to shuffle his squad to play in Australasia next week, Igesund has recalled Modise for the first time since he took over as national team coach two years ago.

Bafana face Australia on May 26 and New Zealand four days later, both away from home.

The coach snubbed the Sundowns midfield maestro for the greater part of his stint as coach even though Modise is a player with loads of international experience.

Igesund ignored Modise for low grade tournaments such as Chan early this year, even though the talismanic player was on form.

Modise was instrumental in seeing Mamelodi Sundowns lift the Absa Premiership trophy which they had not won in almost a decade.

Ironically, Modise scored his maiden international goal against Australia in August 2008 as he receives his first call up in almost two years to face the Socceroos.

“I acknowledge Teko’s form,” Igesund said yesterday. “He is in good form at the moment.”

Igesund did admit, though, that Modise was not a player for friendlies.

“Teko is not the kind of player you call up for friendlies in usual circumstances,” he said. “We need his experience.

“It’s just that circumstances are tough at the moment and that’s why he is in the squad.”

Khune’s replacement Meyiwa, the Orlando Pirates goalkeeper, has criticised the national team selectors as he said he believed he deserved a chance though he was not in the initial squad.

Igesund’s change of heart in calling up Meyiwa is, perhaps, a way of extending an olive branch to the goalminder. 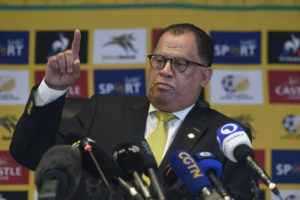 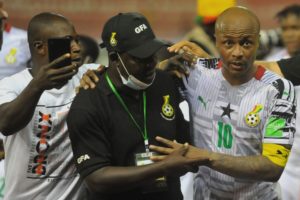 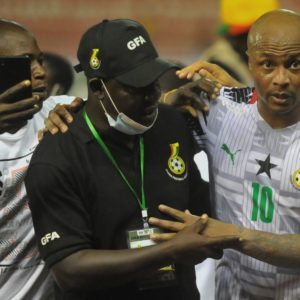