"Honourable members, it is deeply encouraging to hear that in fact, the president cast doubt on the nuclear deal at the recent World Economic Forum," Maimane said 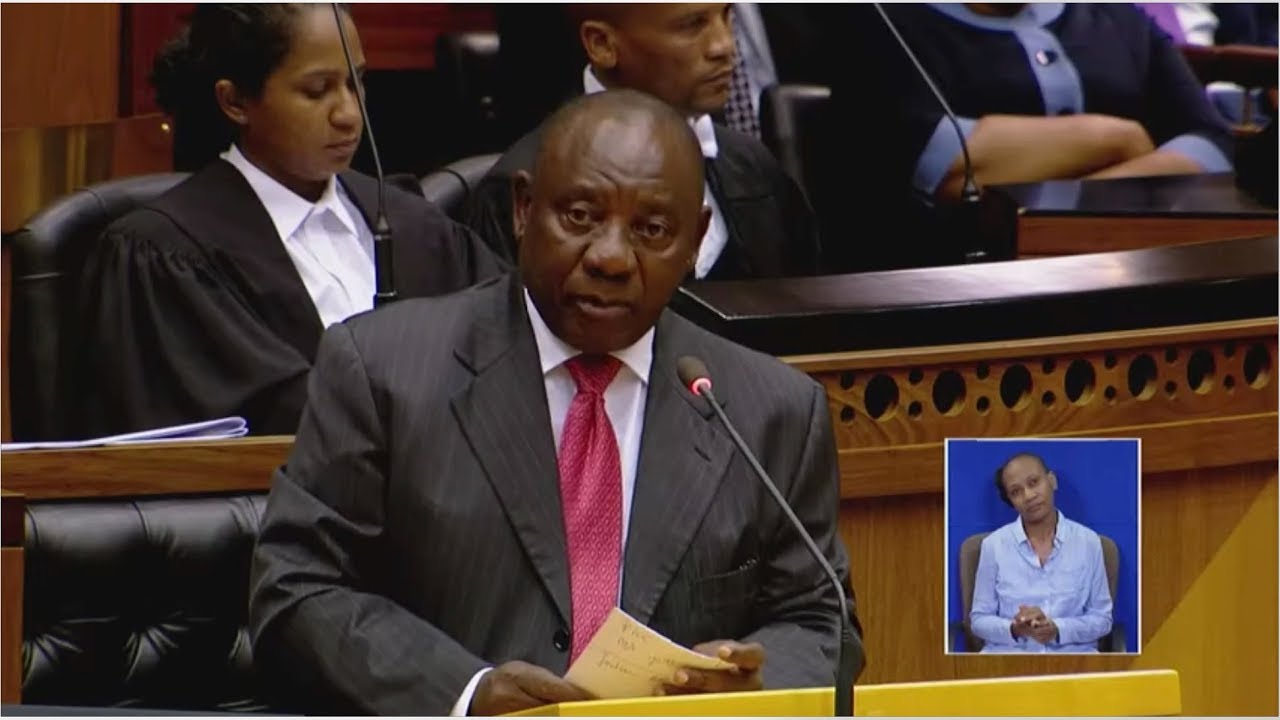 The leader of the opposition, Mmusi Maimane said during the state of the nation address debate that South Africa cannot afford the proposed R1.2 trillion nuclear deal.

“Honourable members, it is deeply encouraging to hear that in fact, the president cast doubt on the nuclear deal at the recent World Economic Forum,” Maimane said.

He said he was hoping the president would have put the matter to bed during his state of the nation address on Friday.

Maimane said it is a tough decision that president Ramaphosa has to make on putting the nuclear deal to bed because too many people  have vested interests in it.

“Be strong, President Ramaphosa, reject the nuclear deal and put your weight behind the neglected renewables project so we can move forward into an era of clean, affordable energy,” he said.

The leader of the opposition added that badly run State-Owned Enterprises (SOEs) threaten public finances and he applauded Ramaphosa for promising to end cadre deployment on the board of SOEs and ensuring that competent and experienced people are appointed to these boards.

“While this is great progress, Mr President, it is not enough to fix our SOEs. Boards do not always shield you from corruption as we have seen in some of the private sector corruption that has taken place,” he said.

Maimane said the governing party has been “dogmatically committed to retaining SOEs despite their performances,” questioning whether the government should not consider parting ways with SAA, adding that the entity should be broken up.

“In fact, this has been done all over the world. We must end the Eskom monopoly on the generation of power and boldly embrace independent power producers and renewable energy sources,” he said.