Details: Ramaphosa announces that lifestyle audits will be conducted on Cabinet members

The president says he will carefully consider the appointment of a new cabinet without interference from the opposition.

President Cyril Ramaphosa says he will make an announcement on the issue of a new cabinet at the appropriate time.

He is responding in parliament to the debate on his maiden state of the nation address delivered last Friday.

“On the matter of the composition of the cabinet, an announcement will be made by the president at the appropriate time, so don’t go ahead of yourselves,” he said.

He said the work to be done at the moment was to tackle corruption and state capture which were issues that were raised by several parliamentarians during the debate on the Sona.

“It is time that we implement our resolutions on the conduct also on matters such as lifestyle audits of all the people who occupy positions of responsibility,” the president said.

Ramaphosa said these audits are in the public interest, adding that the first lot to be audited will be the executive of the country.

“I am heartened to have heard that the Commissioner of Police has also said that the high echelon of the police will also go through lifestyle audits, now that is positive,” he said.

He added that the government is determined to tackle corruption and other economic crimes, including those perpetrated in the private sector.

“Because we can never think that corruption is a monopoly of the public sector only,” he said.

Ramaphosa had earlier lambasted comments made in parliament about members of the executive. 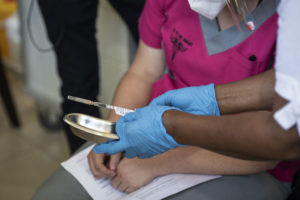 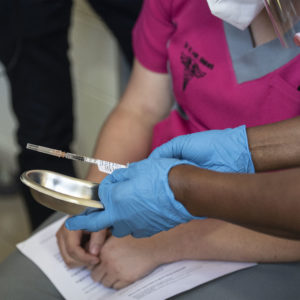