A R50 billion revenue shortfall and R13 billion for free tertiary education have to be covered, probably by raising taxes. New President Cyril Ramaphosa will have to pull a rabbit out of the hat today if the government is to keep budget pain to a minimum for South Africans.

When his Finance Minister, Malusi Gigaba, presents the budget, he will have to make up a whopping R50.8 billion revenue shortfall from last year.

People should brace for being more intensely taxed.

Economic experts say middle income earners will be left frustrated with more than just a “slight dent” in their pockets.

“It might leave several dents in your pocket. Brace yourselves,” said Bernard Sacks, senior tax consulting partner at Mazars.

It also did not bode well that Ramaphosa only took office last week.

“It will take time for policies to be formulated. I think he is going to be inclusive … he is going to listen to people other than those in government. Thereafter he will form policy. I don’t think we will see any significant departures from what would have been the budget speech under the Zuma administration,” Sacks said.

So what can we expect and what do we need?

“What we can expect are tax hikes … what we need are measures to stimulate growth in the economy to improve employment.”

Making up for the shortfall will also not come from one particular strategy, he added.

“They could increase capital gains tax and VAT (value added tax). We could face a removal of the exemption on VAT on fuel or they could lighten the load by introducing a reduced rate of VAT on fuel … they could cut expenditure in some areas.

“They could also think about a ‘super VAT rate’ on luxury goods, perhaps at a 20% rate on motor cars and jewellery.

“Remember there is also the (free) tertiary education funding they need to find money for. And that is apart from the existing shortfall.

“We have not even touched on things like the sin taxes on alcohol and tobacco. Sugary beverages is now starting to fall in that category.”

He added: “There could be general VAT increase with the standard rate of 14 becoming 15 or 16%. I think they would rather do a little bit here and a little bit there.”

“It’s going to be a combination. The hole they have to cover is probably not just R50 billion, but also R13 billion for universities.

“If you give a one percent bracket adjustment for personal income tax, you will get close to R10 billion. A percent increase on VAT will give you about R20 billion. VAT on petrol should give Treasury about R17 billion,” Schussler said.

“The carbon tax will give you about R3 billion and sugar tax about a billion or two. The rest will have to be made up either with extra fuel tax or a much higher sin tax.” 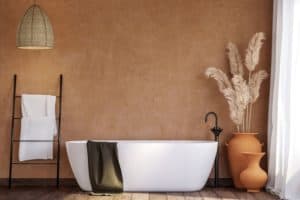 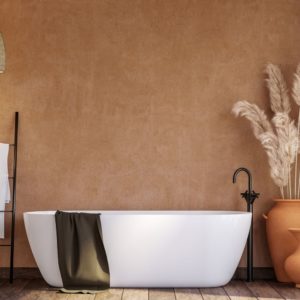