While many consumers are worried what to feed their children, Tiger Brands insists there's no direct link between its products and listeriosis deaths. 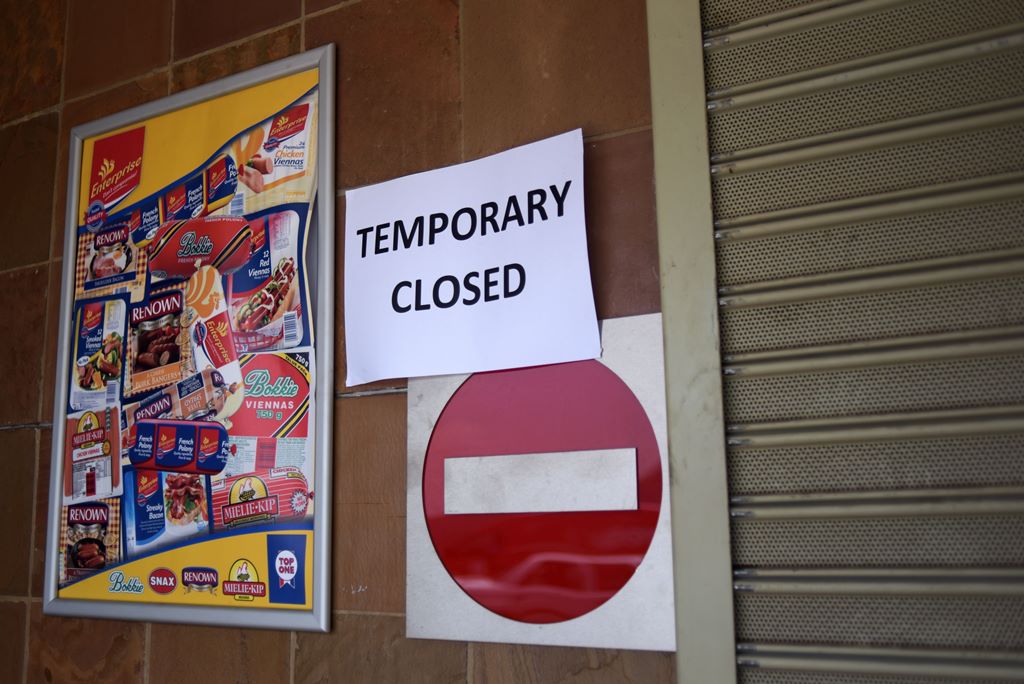 Food giant Tiger Brands has strongly denied responsibility for the deadly outbreak of listeriosis which has claimed 180 lives since late last year.

This despite the fact government ordering the company on Sunday to recall its Enterprise cold meat products and immediately shut down their two manufacturing facilities in Polokwane, Limpopo, and Germiston, Gauteng.

The department had detected the same strain of the listeria bacterium (ST6) at both facilities. Around 900 cases of listeriosis have been reported around the country since last year.

Although Tiger Brands CEO Lawrence MacDougall was grilled yesterday at his press conference over the deaths, he insisted there was no verified evidence at his disposal linking the deaths to Enterprise products.

“There has been no direct correlation between our products and the deaths yet, so we are unaware of any direct link,” he told journalists. “Listen, I cannot guess as to what the link might be, and all I can confirm at the moment is that there is no link. So there are no links directly [related] to the deaths.”

MacDougall also insisted their facilities surpassed South African safety standards and conformed to European standards. He added that levels of listeria contamination in their Polokwane facility was below the threshold determined by company health standards.

A mass recall operation at all South African distribution channels is under way. Tiger Brands would also soon begin recalling its cold meat products from its export market in the SADC region.

Meanwhile, at a factory outlet in Germiston yesterday morning, scores of frustrated consumers, many of whom had taken advantage of a sale on some Enterprise goods, flocked to its doors to return bags of processed meats.

Many who spoke to The Citizen expressed concern that they and their children might fall ill after consuming Enterprise products.

Ntswaki Moloi and Matshie Tshabalala each bought over R250 worth of meat products from the Enterprise factory shop in Germiston on Friday. As is the case every month, the purchase was made using their grant money to provide for their children’s school lunches.

“I don’t know what I will feed my children now because this was what we were used to buying and was the cheapest option,” said Tshabalala.

Both mothers had already consumed some of the products and were worried that their health was now at risk.

A trader who sells and delivers Enterprise meat hampers, which he buys from the outlet at over R200 each, said the recall was a huge blow to his business.

Not only did he have to retrieve all of the packs he sold last week and refund customers, he has had to return all of his stock and would have to find a something else to sell.

Meanwhile, Tiger Brands’ share price tumbled by as much as 13% yesterday morning, before recovering slightly, to trade 7.5% lower later in the day. This dip represents a total loss of R5.6 billion.

Other processed meat players’ share prices also took a knock, with RCL Foods seeing a 6% loss, before recovering to trade down 3.5% at R16.60.