Not Crystal clear for KG

Kagisho Dikgacoi's future with English Premier League side Crystal Palace remains undecided, with reports from the United Kingdom suggesting the Eagles might ship off the Bafana Bafana international. FILE PICTURE: Kagisho Dikgacoi of Crystal Palace during a Pre Season Friendly between Crystal Palace and Lazio at Selhurst Park on August 10, 2013 in London, England. (Photo by Christopher Lee/Getty Images)

Dikgacoi, pulled out of the Bafana squad to Australasia this month, citing an injury, but he was seen holidaying in Las Vegas with team-mates from Palace last week.

The 29-year-old midfielder’s name appeared among the out-of-contract players at Palace, meaning that Dikgacoi may still be signed by the club or another interested outfit.

Palace, however, had not yet indicated whether they would extend his deal.

“We’re going to leave it until after the last game (of the season). Let us focus on that, then we’ll start to go through it all,” Palace co-chairman Steve Parish recently told the South London Press.

“We’ve got to have a conversation with KG. He’s done ever so well for us and it’s very likely he’ll be offered something.”

Reports claimed that Newcastle and some clubs in Germany were interested in Dikgacoi, while speculation back home suggested he might end up at Premier Soccer League giants Mamelodi Sundowns.

Dikgacoi and Steven Pienaar, who plays for Everton, are the only two South African players competing in the English Premier League.

If Dikgacoi’s contract is not renewed it would be a big blow for South Africa, with history indicating that foreign-based players provide a real boost to the national team.

When Bafana Bafana won the 1996 Africa Cup of Nations on home soil, a number of players in the squad were based overseas. 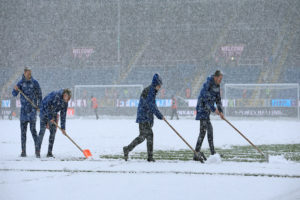 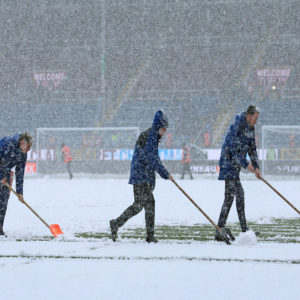 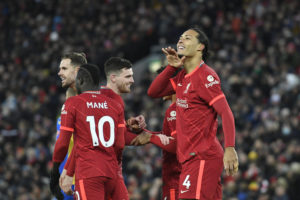