The officials were allegedly involved in illegally releasing at least 36 parolees over a period of more than a year. 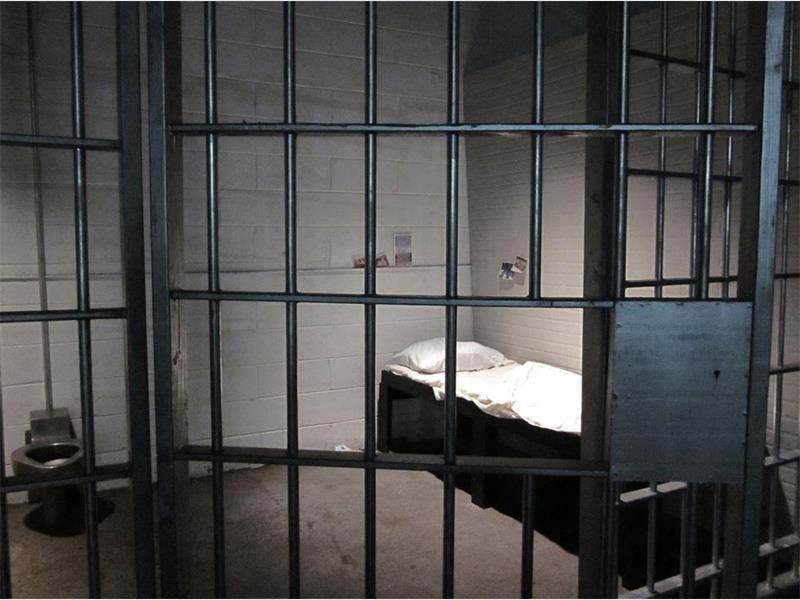 In what one could describe as a syndicate, nine government officials were arrested in the early morning hours of Friday in Soweto and Johannesburg on corruption charges after they were allegedly involved in illegally releasing at least 36 parolees for financial gain.

All the parolees were from the Johannesburg women’s prison, and were released over a period of more than a year without following proper procedures.

The officials were arrested in a joint anti-corruption investigation teams from the department of home affairs (DHA), and the department of correctional services (DCS), led by the South African Police Services (SAPS) Crime Intelligence, Police Minister Bheki Cele said yesterday morning during an urgent media briefing.

He said the SAPS crime intelligence had been investigating alleged corrupt activities by a multitude of officials from both the DCS and DHA since the middle of 2016.

“The foreign parolees, most of which were drug smugglers or drug mules, had to be released and deported to their country of origin through Lindela deportation centre. Instead they were sent directly to the Johannesburg DHA regional office for an procedural and illegal early released.

“Some of the illegal released parolees and ex-convicts left South Africa through their own expenses and travel arrangements. Some remained in South Africa, of which six of them have been rearrested, and it emerged that these six had no intention of leaving South Africa,” the minister said.

The anti-corruption unit further discovered the details of the corrupt activities, including one instance where one official asked fellow suspects from the DCS to compile fraudulent parole documents that enabled the other suspects from the DHA to create false released documents. There documents were used to help the inmates flee South Africa or remain in the country.

“In light of this, the minister of DHA, Malusi Gigaba, has directed the department to review the internal control measures as well as delegation of powers,” Cele said.

At the beginning of the investigation, 26 corrupt officials were initially identified, but after extensive consultations with the Directorate of Public Prosecutions  (Hawks), it was decided that 11 officials should be indicted given the level of evidence against them.

The warrants of arrest were executed last week Friday in Soweto and Johannesburg.

To date, nine suspects have been arrested and detained in Johannesburg Central Police Station. The 10th suspect is still being sought, and the 11th suspect died in a car accident last month.

The suspects face charges of contravention of the provisions of section 4 (1) (a) of the combatting and prevention of corrupt activities Act, Act 12 of 2004 and Contravening of section 115 (b) of act (111) of 1998 (aiding and abetting).

These counts various from one suspect to the other based on the commission of an offence.