The RTMC says the officers' conduct has brought the corporation and the entire government into disrepute. 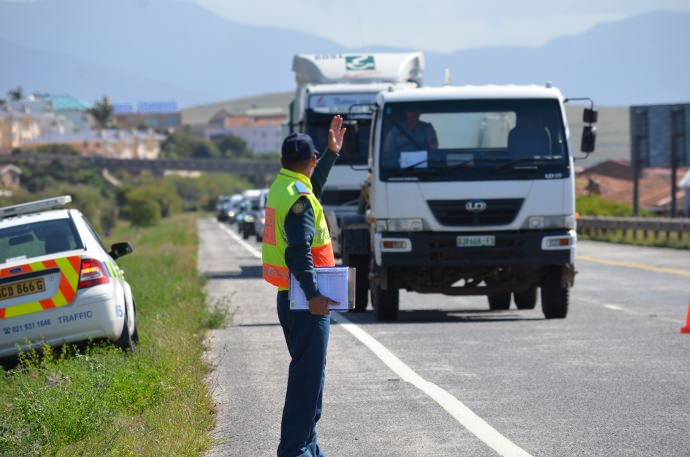 The Road Traffic Management Traffic Corporation (RTMC) has condemned the behaviour of some members of the National Traffic Police (NTP) deployed in Mpumalanga after they refused to take up accommodation that had been booked for them.

The twenty officers refused to occupy rooms that were booked for them at Komatipoort in Mpumalanga, instead opting to sleep out in the open.

RTMC said the officers’ conduct had  brought the corporation and the entire government into disrepute and undermined government efforts to improve safety on the roads over the busy Easter period.

“The RTMC would like to assure members of the public that the actions of these members will not be allowed to divert its attention on the important task of ensuring that there is safety on our roads over this period. Action will be taken to hold officers accountable for their ill-discipline,” said RTMC spokesperson Simon Zwane in a statement.

Zwane was unavailable to comment on what had caused the officers to abandon the booked accommodation.

More than 170 members of the NTP have been deployed in different provinces during the Easter period when thousands of people criss-cross the country for the long weekend and the school holidays. 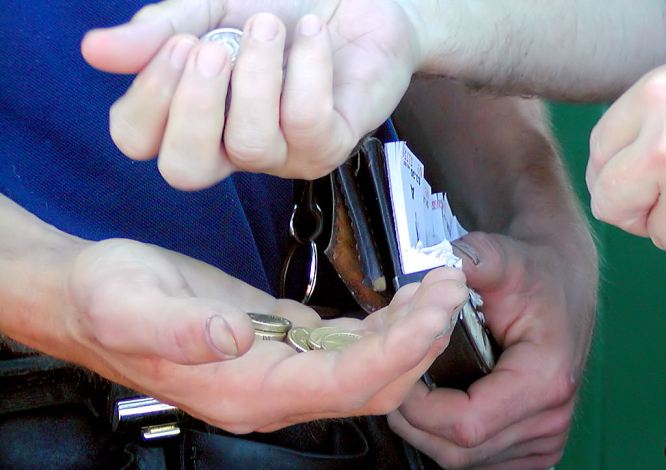 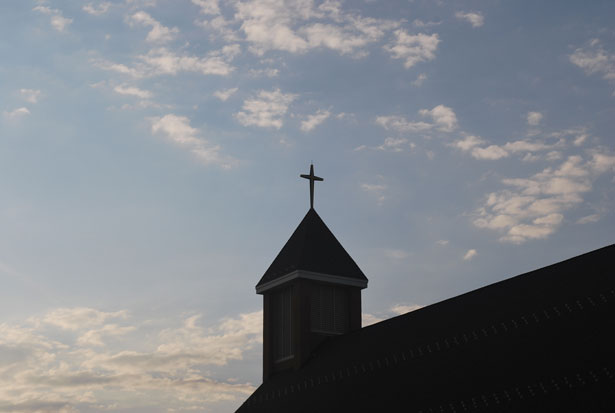