Any hope South Africa's top women runners had of breaking their victory drought in the Comrades Marathon would have been placed in doubt yesterday by the most dominant female competitor in the history of the event. 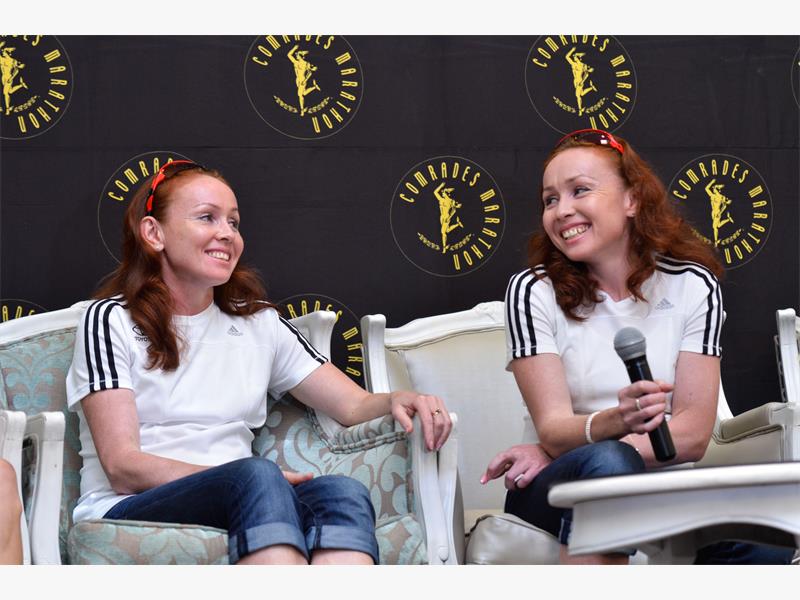 Russian Elena Nurgalieva, who secured her eighth win in the annual 89km race in KwaZulu-Natal last year, finished third in the Two Oceans ultra-marathon in Cape Town last month, and with a rare below-par performance would have given others hope for tomorrow’s 89km event.

Nurgalieva confirmed however that she and twin sister Olesya, a two-time winner of the race, were ready for the gruelling challenge between Pietermaritzburg and Durban.

Only once in the last 12 years have the Nurgalieva siblings not won the race, with compatriot Tatyana Zhirkova securing victory in 2005.

“Before Two Oceans we both felt bad with flu but after that our altitude training went well,” Elena Nurgalieva said yesterday.

“We’ve been strict with our training so we’re in good shape, good condition.”

Tabitha Tsatsa of Zimbabwe, who won the Two Oceans last year, was quietly confident of causing an upset and becoming the first non-Russian to win the race in 12 years.

“I’ve worked hard so I’m just going to run the way I trained and do my best,” Tsatsa said.

Joasia Zakrzewski of Scotland, who was fourth last year, was also reluctant to boast about her chances of securing the win.

“I only recently moved up to ultra-marathons and I’m absolutely loving it.”

No South African woman has won the race since Rae Bisschoff in 1998, and Charne Bosman, who finished the race fifth on debut last season, will lead the local charge in an attempt to bag a rare home victory.

Bosman was unavailable for comment yesterday but she said earlier this week she was aiming for a top-three finish.

A Monopoly of Comrades: The merging of two great brands
2 days ago
2 days ago

A Monopoly of Comrades: The merging of two great brands
2 days ago
2 days ago