It is estimated that 40% of all maternal deaths in the country are avoidable and related to community, administrative, and clinical factors. 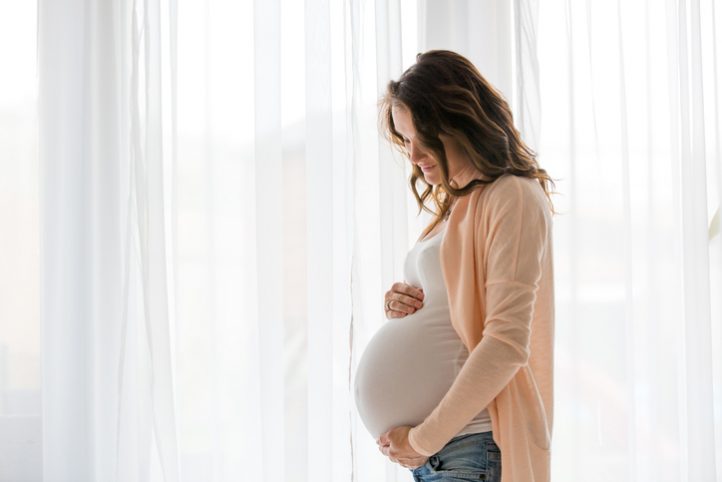 Childbirth, which should end with mother and child healthy and happy, remains a tragedy for many women in South Africa, with a maternal mortality ratio of 116.9 deaths for every 100 000 births, according to For Professional Development (FPD).

Sunet Jordaan, the foundation’s project manager-MSD (Merck Sharpe Dohme) for Mothers, said despite significant progress made over the past few years South Africa’s maternal mortality, which she said was avoidable, remained very high.

Jordaan also bemoaned the high neonatal mortality rate of 9.9 per 1 000 births and that it was estimated 40% of all maternal deaths were avoidable and related to community, administrative, and clinical factors.

She said lack of antenatal care, being pregnant when older than 35 or younger than 18 years, and inadequate and delayed transport to clinics and hospitals during distressed labour increased the risk of maternal mortality.

“Another major concern is the number of babies born before arriving at a health facility, which constitutes 6.33% of all births,” she said. “The World Health Organisation’s target is 1.5% of all births, as birth before arrival increases the risks of neonatal mortality.”

According to Statistics SA’s Millennium Goal 5: Improve Maternal Health 2015 report, at the start of measuring of Millennium Development Goal 5 in 1998 the baseline ratio was 150 maternal deaths per 100 000.

To create a world where no mother dies while giving life, MSD for Mothers has established a 10-year $500 million (R7.1 billion) global initiative.

In South Africa, MSD provided funding for nongovernmental organisation FPD to implement an obstetric emergencies training programme. This is meant to improve maternal and infant survival by raising quality of emergency care for pregnant mothers and new-born babies as they are transported by ambulance to health facilities.

Following the successful implementation of an emergency workers training programme by the FPD, MSD for Mothers announced yesterday that it has awarded a second grant to the faculty of health sciences at the University of Pretoria for the training of nurses next year.

Jordaan said the programme was endorsed by the department of health.