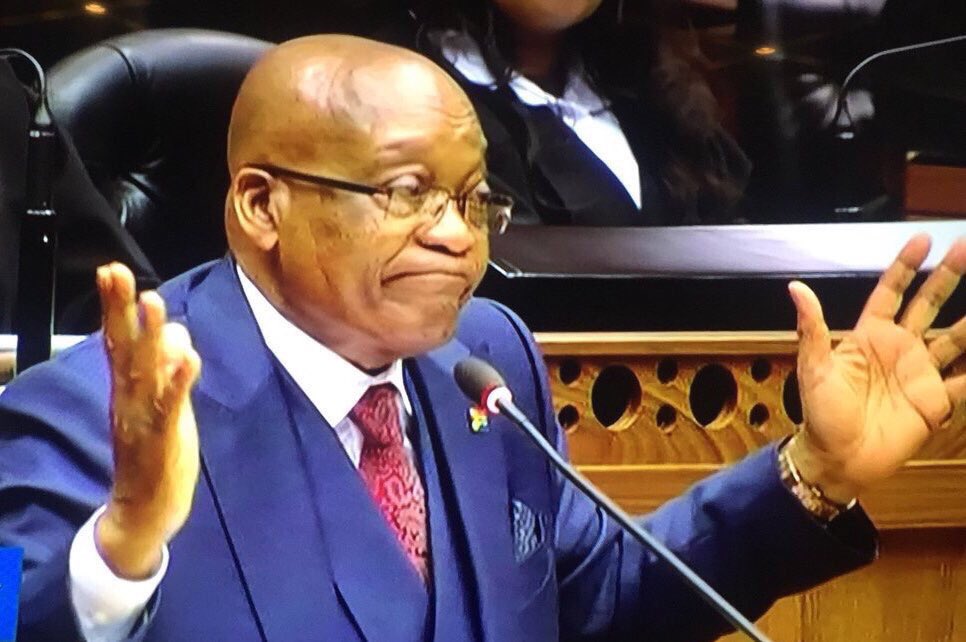 Mbalula in a tweet welcomed the former president and said he must not be alarmed by the number of memes floating in cyberspace with his face in them.

He had earlier told Mzwanele Manyi not to “encourage this” when Manyi announced Zuma’s arrival to Twitter. Mbalula had simply believed it was yet another parody account.

This was after Zuma made an announcement that he was moving with the times and had joined Twitter.

“Hello everyone. I have decided to move with times, to join this important area of conversation because I hear many people are talking about me – as well as others are … calling themselves Zuma in many ways.

“I felt it is necessary that I should join in and be part of the conversation and join the people in their discussions.

Thank you for the warm welcome, I look forward to engaging with you. pic.twitter.com/sr1MhSNf0F

It seems some on social media were a little sceptical and needed convincing that it was indeed the former statesman that was behind the account.

Zuma uploaded a second video reassuring followers that it was indeed him.

Zuma’s account appears to be gaining followers at a rapid rate and now stands at over 84,000 followers.

I am still learning about the sphithiphithi of social media pic.twitter.com/3nNgZGTQde