Bongani Bingwa no longer a presenter on SABC News show

He has confirmed he is no longer a presenter on FullView and says he is on leave. 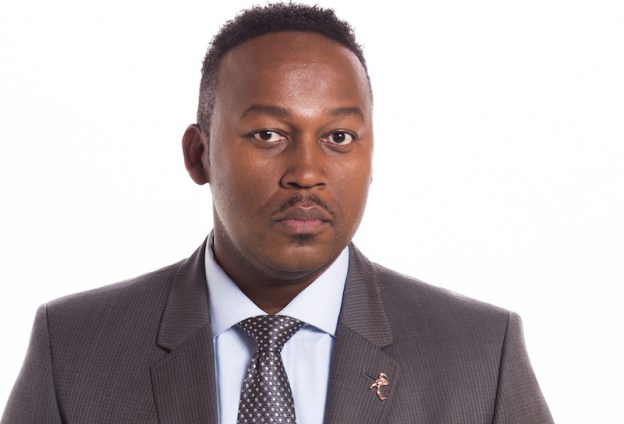 TV and radio personality Bongani Bingwa is no longer scheduled on the SABC News channel FullView, but he denies reports that he may have left the public broadcaster entirely.

He apparently left two weeks ago after a disagreement with his superiors, according to the Sowetan.

The SABC confirmed Bingwa was no longer scheduled on the SABC news channel due to a deadlock in an agreement, with no foreseeable resolution. The parties agreed to part ways and Bingwa requested to be released from his contract. The SABC reiterated the matter was in no way linked to “money issues”.

Bingwa, when contacted by the Sowetan, said he had been on leave for a couple of weeks and mentioned no news of leaving the SABC.

FYI: I am no longer a presenter of the SABC’s FullView. I haven’t left the SABC and remain excited about the progress we are making. Since our rebranding we have grown 404 by a whopping 61%! I have decided to focus on my radio show but will still do special projects periodically

In a tweet on Wednesday, Bingwa confirmed he was no longer a presenter on the SABC’s FullView. He said he hadn’t left the SABC and remained excited about the progress the broadcaster was making.

“Since our rebranding, we have grown [channel] 404 [on DStv] by a whopping 61%! I have decided to focus on my radio show but will still do special projects periodically.”