The stock of rising junior-welterweight prospect Paul Kamanga could soar higher should he tick all the boxes in a tricky assignment next week. 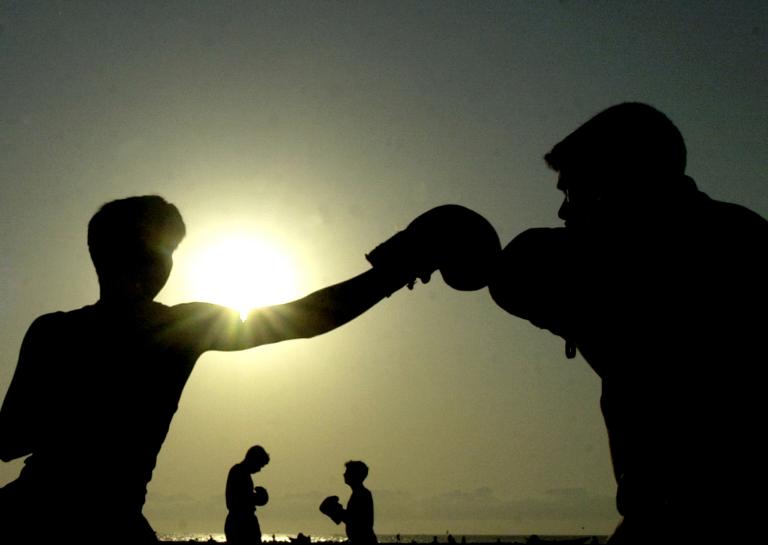 The 20-year-old faces a wily opponent in the form of Boitshepo Mandawe when the two clash for the WBA Pan African title at Emperors Palace as the headline bout of the seven-fight “Hot Shots” bill on July 15.

“It’s the time I’ve been dreaming of ever since I was an amateur,” Kamanga said yesterday of his first crack at some form of title belt.

“It’s something we’re getting used to,” the fighter, trained by Anton Gilmore, said of yet another fight date that sees him earmarked as one of the headliners.

“Everybody sees a prospect coming through and they have certain expectations,” added Kamanga who has yet to taste defeat in 12 professional outings.

“He’s been in good fights. His way of fighting suits my style and we’ll be ready on the night,” he said of his 14-3 opponent who has been in the ring with top level fighters like Chris van Heerden and has managed to stop 10 of his opponents inside the distance.

“Hopefully this is just the start and there will be more titles to come. If I give it my best, then I’ve done my job. I’m young and you want to get that kind of experience and as much of it as you can,” Kamanga said.

The undercard is stacked with young talent with Alfonso Tissen taking on William Bankisi in a super-middleweight encounter while Chaz Peters takes on the tough-as-nails Masterd Mangaladza in a welterweight tussle.

Grant Fourie will be looking at impressing once more on the back of an impressive stoppage win earlier this year when he meets Thulani Mbata at junior-welterweight while Joey Stiglingh makes a welcome return to action when he takes on Rafaiwai Maema at junior-lightweight.

The bill will be opened by highly-regarded bantamweight Ronald Malindi who fights Teboho Setsike over four rounds while Ricardo Hiraman makes the trip from Durban to take on Ayanda Nkosi in a featherweight bout set for four rounds.