The Cope leader made his shocking allegation about 'sellout' Ramaphosa during the second day of the Sona debate on Wednesday. 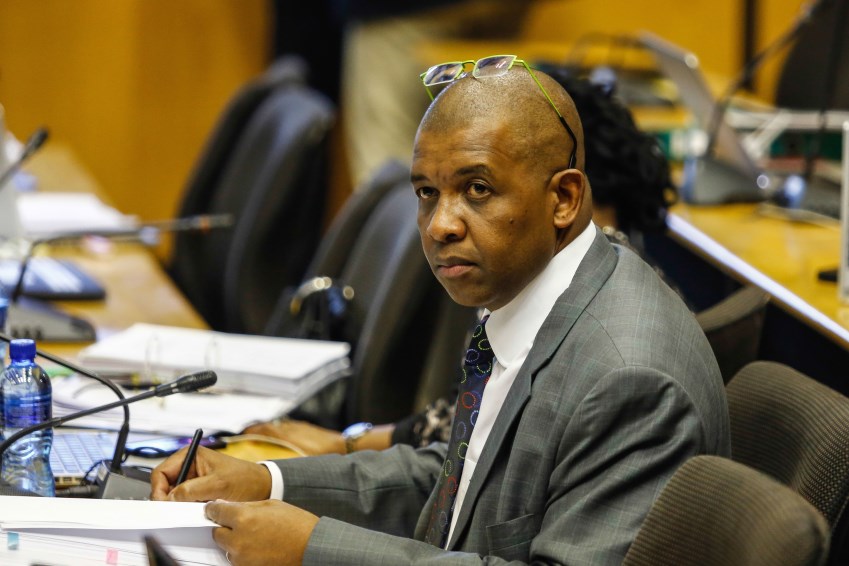 Economic Freedom Fighters (EFF) national chairperson Dali Mpofu is questioning the timing of Congress of the People (Cope) leader Mosiuoa Lekota’s “revelation” alleging President Cyril Ramaphosa sold out during apartheid. Lekota made the shocking statement during the second day of the state of the nation address (Sona) debate on Wednesday.

In a tweet, Mpofu said Lekota was not an overnight hero to the EFF, despite the party having given him a standing ovation at the time and social media awarding Lekota hero status.

He said the country had to unmask the reason behind it and why Lekota kept it to himself for so long. He compared Lekota to former Bosasa COO Angelo Agrizzi, the witness who gave explosive testimony at the state capture commission of inquiry and said just like the “racist” Agrizzi, Terror was not an “overnight hero” to the EFF.

Just like that racist Agrizzi, Terror is NO overnight hero to us..

But does that AUTOMATICALLY mean he is lying????????? https://t.co/nQuijZG9zz

Mpofu also dowsed a comment from constitutional lawyer Pierre de Vos, who highlighted the fact that the EFF gave Lekota a standing ovation. In justifying the EFF’s actions, Mpofu said the party had praised Lekota for providing crucial information to the nation, just as they would have given to Agrizzi for exposing Bosasa corruption, had it been parliament.

Agrizzi, however, needed to be jailed for referring to black people using the k-word, according to Mpofu.

Lekota, during parliament’s Sona debate, accused Ramaphosa of selling out comrades to apartheid police during the 1970s.

The Cope leader alleged Ramaphosa wrote to the Special Branch in the 1970s, claiming his fellow struggle stalwarts put communist ideas in his head in a bid to escape imprisonment on Robben Island.

The Cope leader said he even turned down an invitation to a trip the president had invited him on, and said the only trip he had wanted to go on with him had taken place in 1970s when those in the struggle were sent to Robben Island to be imprisoned for their beliefs.

FACT: when SACP was unbanned in 1990, Ramaphosa applied for its membership which got subjected to a debate as some raised questions regarding his security past, to the extend that Zuma was asked to investigate these allegations. SO Lakota is not the first to say #RamaphosaSoldOut pic.twitter.com/YdW5HQUZyg