Netcare 911 responded to a vehicle rollover on the highway, treated the victim, and rushed him to hospital. 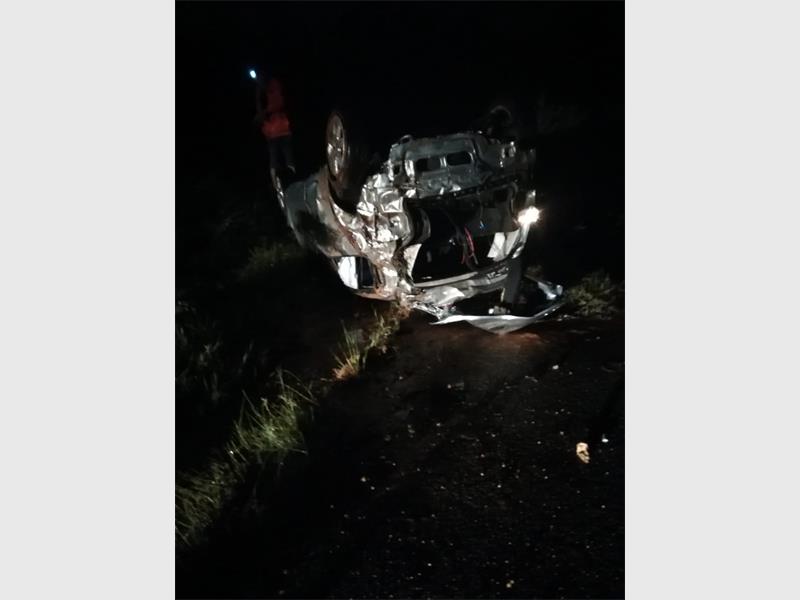 A man was ejected from his car after when it rolled. Picture: Netcare 911
A 50-year-old man was flung from his car during an accident on the N14 near Nooitgedacht on Friday, February 15, Krugersdorp News reports.

The driver seemed to have lost control of the car, which resulted in a rollover.

The victim was treated on the scene and quickly transported to a hospital by ambulance. Netcare 911 reported that he was in a critical condition.