Why a social media post can get you fired

Your right to privacy doesn't necessarily protect the statements you make online. 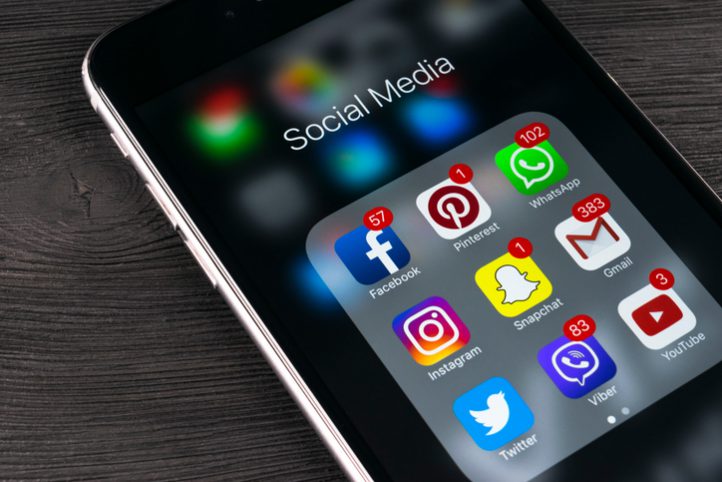 The dismissal of employees based on their online behavior has become a hot topic of discussion in South Africa.

Many companies have introduced social media law policies that draw a line between appropriate and inappropriate behavior. Some employees have burnt their fingers and ended job jobless after failing to bite their tongues (or restrain their fingers) online.

This article answers a few FAQs on the topic.

Is it legal to fire someone based on a social media post?

Yes. In Sedick and another v Krisray (Pty) Ltd in 2011, two employees badmouthed their boss on Facebook. They were fired and appealed against this with the CCMA. The commission found that the employees had rightfully been fired. 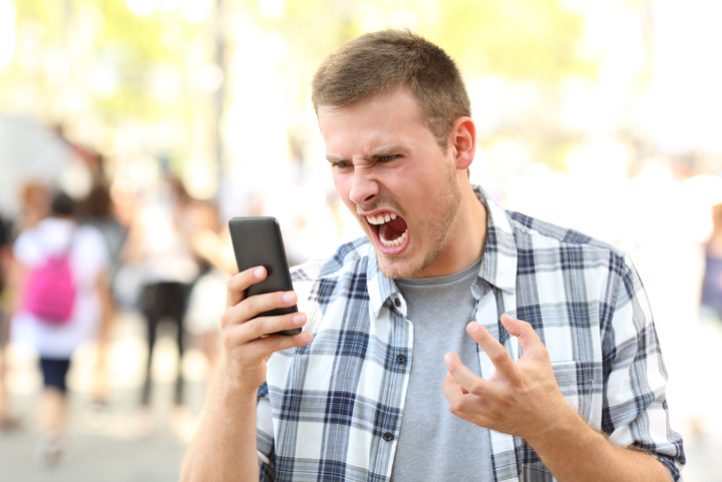 What should I consider before posting online?

When posting online, keep in mind that you have an audience and are an ambassador for the brand you work for. By posting swear words, discriminatory posts or untasteful remarks, you run the risk of endangering your relationship with your employer and clients.

If so, steer clear.

Am I responsible for what I re-tweet or share?

Yes. Any person who shares a statement is as responsible for publishing as the original author of the statement. If you spot a snotty comment about your boss or a client, refrain from republishing it. 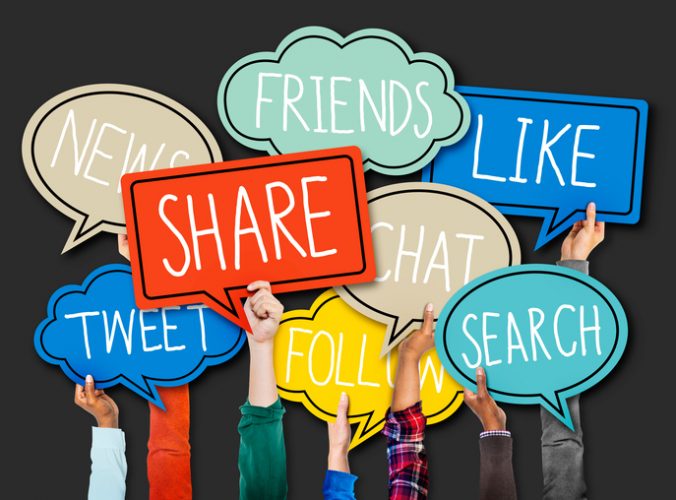 Can my online conduct after work hours impact my employment?

Yes. Your relationship with your employer is a 24/7 one. We are all brand ambassadors in this digital era.

This principle was acknowledged legally prior to the rise of the Network Society.

This was illustrated by the 1995 CCMA case of Van Zyl vs Duva Open Cass Services.

Two colleagues had a fight outside of working hours, which resulted in a strained working relationship and the inability of a continued employment relationship. One of the employees was dismissed and a court case followed. The CCMA found that the dismissal was fair.

In 1997, the Industrial Court touched on this issue in the case of Nyambezi vs Nehaqu. In this case, Nyambezi was fired based on his after-work conduct. The CCMA commissioner stated that the relationship between an employer and employee is one of trust. A break of trust – in or after work hours – can lead to dismissal.

Will my right to privacy protect the statements I make online?

Not necessarily. In the Sedick case mentioned above, it was ruled that the Internet is a public platform. “If employees wish their opinions to remain private, they should refrain from posting them on the Internet,” the commissioner had said. 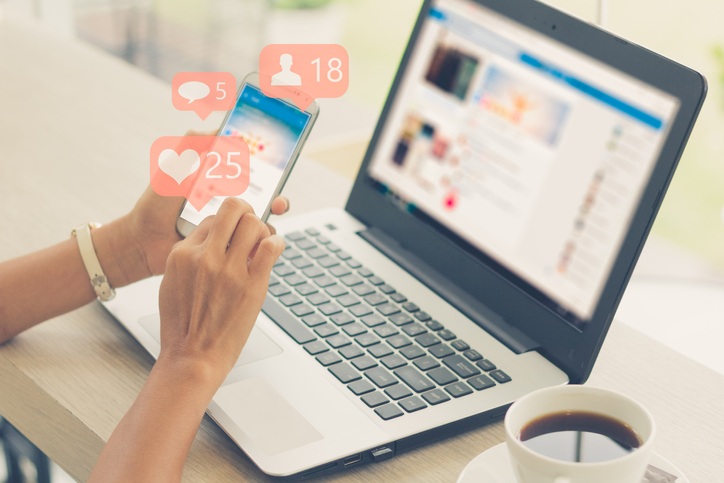 Can anyone (including my employer) visit my social media account and intercept information?

What an employer needs to prove before firing you:

The Labour Relations Act and the Act’s Codes of Good Practice require that four things must be established before an employee can be fired for misconduct:

Social media policies do not only make employees aware of their responsibilities as social media users but also lay down a set of rules, thereby aiming to satisfy the requirements mentioned in points (1) and (2).